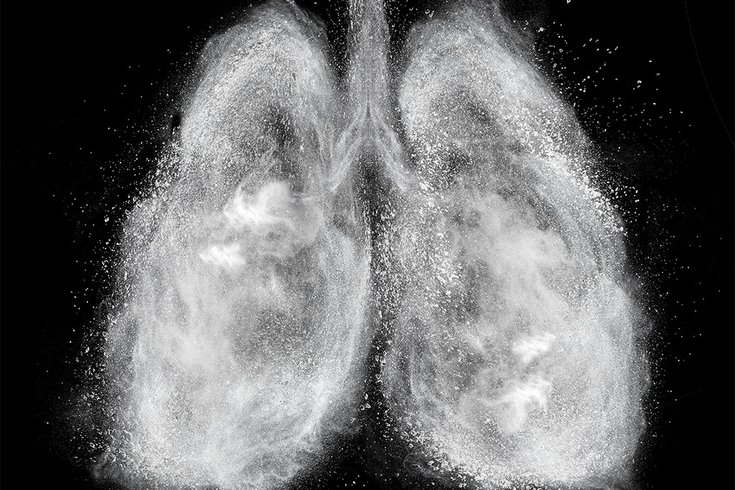 Investigators are seeking the cause of lung illness in a possible 450 cases reported in 33 states and one U.S. territory, according to the U.S. Centers for Disease Control and Prevention, which provided an update on its investigation.

Among the 60 cases in North Carolina, Wisconsin and Utah, many patients reported recent use of vaping products with tetrahydrocannabinol, or THC, the principal psychoactive component of marijuana, according to the agency. Other patients reported using both THC and nicotine products, while a smaller amount only used nicotine.

Two other vaping-related deaths – in Illinois and Oregon – were reported previously.

No conclusions have been established, CDC officials stressed Friday in wake of earlier news reports saying the U.S. Food and Drug Administration this week had identified a contaminant common to marijuana vaping products used by many of the sick patients.

CDC officials said they were aware that several state labs had identified vitamin E acetate as a possible link.

"At this time, no one device, product or substance has been linked to all cases," said Dr. Dana Meaney-Delman, incident manager for the CDC's 2019 Lung Injury Response.

FDA officials found vitamin E acetate in several different brands of THC-based products used by the patients in recent weeks, The Washington Post reported on Thursday. State and local health officials are targeting the contaminant in their search for a cause of the lung illnesses, according to reports.

New York health officials found the same chemical in nearly all the marijuana samples collected from patients who became sick there in recent weeks. Vitamin E acetate is now a "key focus" of the state's investigation, health officials announced.

Federal officials on Friday, however, seemed to downplay the link to vitamin E acetate – for now.

"We are at a critical fact-gathering stage of this investigation," said Mitch Zeller, director of the FDA's Center for Tobacco Products. "More information is needed to better understand whether there is a relationship between any specific products and any specific substances in those products and the reported illnesses."

The FDA is testing 120 samples for various chemicals including nicotine, THC, other cannabinoids, opioids, poisons and other toxins, Zeller said. So far, those samples have revealed mixed results.

CDC officials are unsure whether the surge in severe lung disease cases tied to vaping is a new phenomenon or one that has become more easily recognized.

They again stressed that people should avoid using e-cigarettes while the investigation plays out. And they urged people not to purchase e-cigarette products off the street, noting they could contain unknown additives.

Still, some information is beginning to come in.

Health officials from Illinois and Wisconsin announced the preliminary findings of their joint investigation into the states' first 53 cases.

Most patients have been generally healthy prior to falling ill, said Dr. Jennifer Layden, Illinois' chief medical officer. The majority are young, with a median age of 19, and male.

Patients have had shortness of breath, fever, weight loss, constipation and gastrointestinal symptoms for days or sometimes weeks before being admitted to the hospital, health officials said. Many have first visited outpatient services.

Each of the state's patients had consumed THC through vaping devices. Some also had smoked cannabis products containing THC or used nicotine products.

"They all had abnormal chest X-rays and developed a need for a lot of oxygen," said Dr. Daniel Fox, of WakeMed Health and Hospitals. "That varied a lot across each patient, but all of them required extensive care."