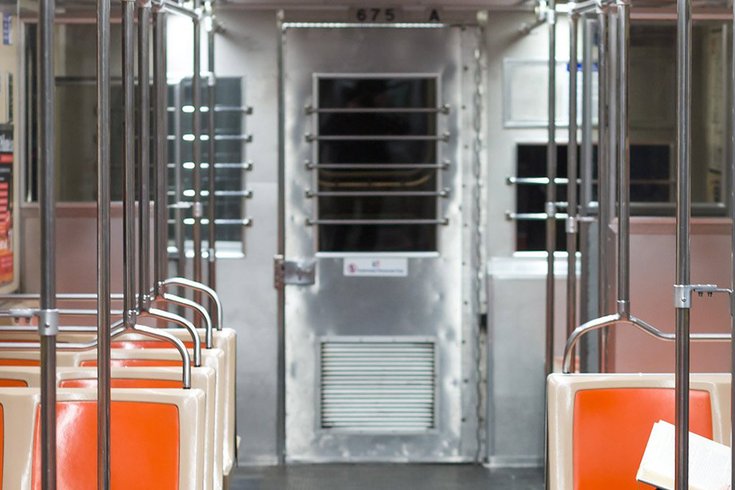 The child was on a southbound train, near West Allegheny Avenue and North Broad Street. Around 6 p.m., witnesses say, the child was with his 11-year-old brother and a 26-year-old man selling candy on the train.

One witness told 6ABC that the boy had spilled some candy and was picking it up. He then tried moving between SEPTA cars while the train was in motion and fell. He was pronounced dead just after 6 p.m.

SEPTA police said they are working with Philadelphia police to further investigate the death and have brought in the child's 11-year-old brother in for questioning.

Following the accident, SEPTA was shut down between Erie and Girard stations. The train was emptied at the North Philadelphia stop, but the train has since resumed regular service.

The name of the boy has not been released, but authorities confirmed that he was from Philadelphia.