Also, a special election to replace Cherelle Parker and Maria Quiñones-Sanchez, who each resigned to pursue mayoral campaigns, will be held Nov. 8 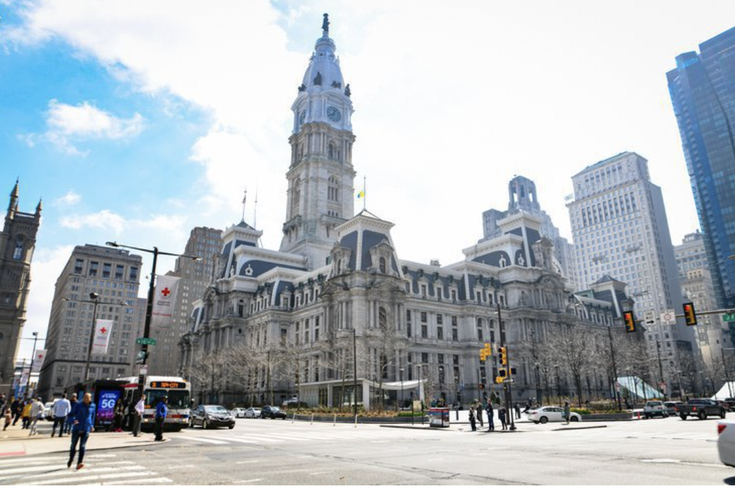 On Thursday, Sept. 22, Philadelphia City Council will hold its weekly meeting in person for the first time since 2020, when the COVID-19 upended daily life.

Next week's meeting, the first following the summer pause, will be the final one held virtually.

Committee meetings will continue to be held over Microsoft Teams, the business communication platform that council has utilized to hold its hearings since the COVID-19 pandemic upended everyday life in March 2020.

Out of an abundance of caution, face masks will be provided for all attendees during weekly meetings, though they are not required to be worn.

"It is of utmost importance that the people's business in City Council is conducted in person while continuing to practice safe health measures as recommended by our health care experts," Clarke said in a statement.

At-large Councilmember Helen Gym said in a statement that the state of affairs in the city requires Philadelphians to see their elected officials in action, and that being on computer screens does not bode well for public perception.

Philadelphia drew criticism in April because it was the only city among the United States' 10 largest that hadn't returned to in-person meetings.

At the time, Joe Grace, Clarke's spokesperson, said there was not any immediate plans to return to in-person meetings, citing the threat of COVID-19. Council had planned to install new technology to help facilitate distanced interactions between councilmembers, media members and the public. But Councilmember Mark Squilla, who represents the First District, said that if council was asking the city to open up, it needed to lead by example and conduct its business in-person.

The first in-person meeting will come after four councilmembers resigned with the intention of entering the 2023 mayoral race. Democrats Allan Domb, Maria Quiñones-Sanchez, Derek Green and Cherelle Parker have stepped down since late August. There are rumblings that other councilmembers also may throw their hats in the ring.

Clarke told the Inquirer that new committee assignments would be made to fill vacancies caused by these departures by Sept. 22.

Additionally, a special election to fill the seats vacated by Quiñones-Sanchez and Parker will be held Tuesday, Nov. 8, Clarke said Friday. The party leaders will select their nominees for the two open seats, and the winner will serve the last year of the term, which ends next year.

Clarke said it was important that the Seventh and Ninth districts, represented by Quiñones-Sanchez and Parker, respectively, which serve over 339,000 Philadelphians, have fully committed and active representation.

A timeline for filling the two at-large positions vacated by the departures of Domb and Green has not been announced.