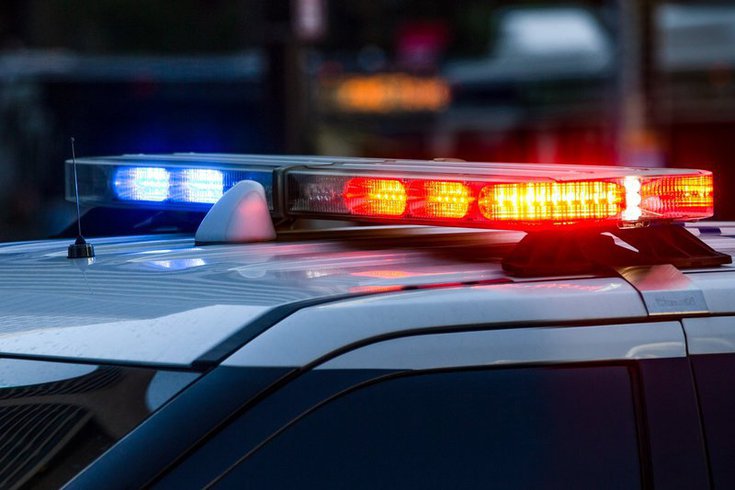 About 100 shots were fired during a cookout outside Premiere Bande, a streetwear store in West Philadelphia, killing two men and wounding a 16-year-old girl, police said.

A Fourth of July cookout at a West Philadelphia streetwear store ended in tragedy Sunday night when a shooting left two men dead and a teenage girl wounded around 10:40 p.m., police said.

About 90 to 100 shots were fired into a crowd gathered outside Premiere Bande, a streetwear store located on the 100 block of South 60th Street, police told NBC10. Witnesses said it was hard to discern where the shots were coming from because the shooting took place as fireworks were being shot into the air throughout the city.

Earlier in the day, the store had shared an Instagram post publicizing a Fourth of July cookout to celebrate the one-year anniversary of its brick-and-mortar location opening. The store's owner, Sircarr Johnson Jr., was one of the two men who was killed in the shooting, according to his father, who has spoken with multiple media outlets.

"My son is the greatest person, other than my grandmamma and my grandpop, I've ever known in my life," Sircarr Johnson Sr. told the NBC10. "He's everything I wish I would have been."

Johnson started designing clothes at age 14 and launched Premiere Bande in 2018, his father told the Inquirer. Photos on Johnson's Instagram page show that he was a father to a girl born last October. He referred to her in posts as his "boss," his "princess" and his "lil bundle of joy."

The other man was identified as Salahaldin Mahmoud, a first cousin to state Sen. Sharif Street's wife, April.

Sen. Street will be joined Tuesday morning at City Hall by Mahmoud's family, District Attorney Larry Krasner, Philadelphia Sheriff Rochelle Bilal, Qayyum, anti-violence advocates and other members of the community to "speak on this tragedy and the investigation," according to a news release from his office.

Johnson, 23, and Mahmoud, 21, were taken to Penn Presbyterian Medical Center, where they were pronounced dead, according to the Philadelphia Police Department. Johnson was shot multiple times in the torso, and Mahmoud was shot in the head.

The girl was hospitalized with multiple gunshot wounds, but police said she was in stable condition as of Monday morning.

No arrests had been made in connection to the shooting as of Monday, according to police. No weapons were found at the scene.

Instagram users flooded the comments section of Premiere Bande's post about the cookout with heartfelt messages offering their condolences to Johnson, Mahmoud and their families.

"My children love your brand," one person wrote. "I can not believe I am waking up to hear this such devastating news. My heart crys for you and your family."

"Rest in peace young man," another wrote. "I hope your legacy continues. You sound like such a fine young man. An unsung hero, trying to make a change. This has to stop."

Johnson, Mahmoud and the teenage girl were among 20 people shot between 1:53 a.m. Sunday and 4:25 a.m. Monday in Philadelphia, according to the Inquirer. Five of those victims died.

As of Monday, the Philadelphia Police Department had reported 281 homicides in 2021, which is up 37% from the same point last year. Anyone with information about the shooting outside Premiere Bande or anywhere else in the city can call the department's tip line at 215-686-TIPS (8477). Callers can remain anonymous.

In June, the White House selected Philadelphia to join 14 other metropolitan areas in a collaborative effort to better coordinate violence prevention tactics. The cities will share best practices and evidence-based solutions, the White House said in a fact sheet, and community-based organizations will receive training and technical assistance from violence intervention experts and major philanthropies.