Schools in Philadelphia region are among most segregated in the U.S. 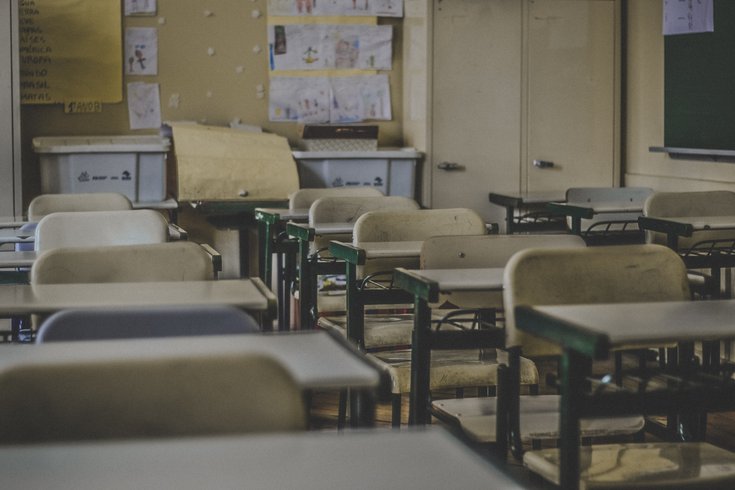 A report from progressive think tank The Century Foundation found that Philadelphia area schools, which includes Delaware County, are among the most segregated in the country, especially for Latino students.

Schools in Philadelphia and portions of Delaware County were ranked fourth in the nation for severity of overall racial segregation among white and non-white students, according to a recent report.

The Century Foundation, a progressive think tank headquartered in New York City, analyzed and mapped 403 metropolitan areas for racial and income-based school segregation. It found that the Philadelphia region has the most extreme segregation among white and Latino students in the country.

Though the landmark Supreme Court ruling in 1954's Brown v. Board of Education prohibited "de jure" — or policy-based — segregation in American schools, what it left in its wake was "de facto" segregation. This means that while legislation allowing for school segregation is prohibited, racial and income-based separations continue to fester.

The report uses federal data from the Private School Universe Survey and Common Core of Data for the 2017-2018 school year, which is the most recent year that finalized and published data is available. The study also delves into economic segregation based on free or reduced-price lunch eligibility.

Philadelphia public school students no longer have an income-based cap on eligibility for free breakfast and lunch, as the School District made its food services universal in 2014.

Of the schools included within the Philadelphia region, 50% are traditional public schools, though magnet schools — like Julia R. Masterman School and Central High School — are listed separately. Nearly 30% of area schools are private schools, including faith-based schools. Within the city of Philadelphia and Delaware County, 15.6% are charter schools.

In the larger suburban area, which includes Montgomery, Bucks and Chester counties, the situation looks much different. Of students in these suburban schools, 70% are white, compared with less than 10% of students across each other racial group.

Another nearby area, the Newark metro area, ranked first in economic segregation based on eligibility for free or reduced-price lunch.

The Century Foundation's report is certainly not the first time racial segregation in Philadelphia schools has been highlighted.

In 1983, a Commonwealth Court ruling mandated that the School District of Philadelphia institute some sort of desegregation plan in order to reduce the number of racially isolated schools — that is, schools with a predominantly Black or Latino population. The plan was voluntary, and more than 10,000 mostly Black children were bused into other communities throughout the city to attend school.

In 1994, a state court ruling required Philadelphia to institute a mandatory desegregation policy, finding that over the two decades since the case was brought to Commonwealth Court, the city had not done enough to racially desegregate its schools.

At the time, busing was one of the most popular proposals by desegregation advocates, though it received mixed responses from students, parents and school officials and continues to today. In the years since, busing as part of the desegregation program has waned, with more students being bused to charter schools than to District schools in other neighborhoods.