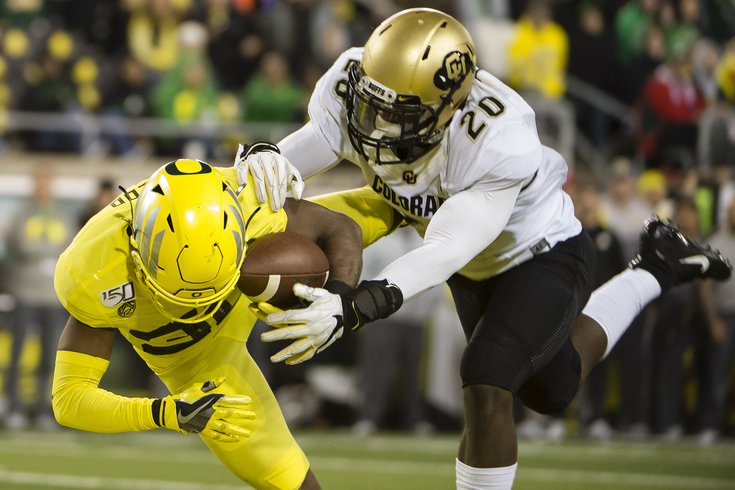 With the 103rd pick of the 2020 NFL draft, the Philadelphia Eagles took a linebacker. That would be Davion Taylor of Colorado.

Taylor hasn't played much football, as religious beliefs kept him off the field until his mother finally allowed him to play in college. As such, he's a project, though he is one with very good athletic measurables.

At a minimum, Taylor should be an immediate special teams contributor, with a chance to grow as a player in the regular defense over time. He's an intriguing prospect, and the third round is probably a little early for him, but at least it's not a quarterback.