Patrick Walker paid $35 per shipment for the pot; He was found guilty by a federal jury 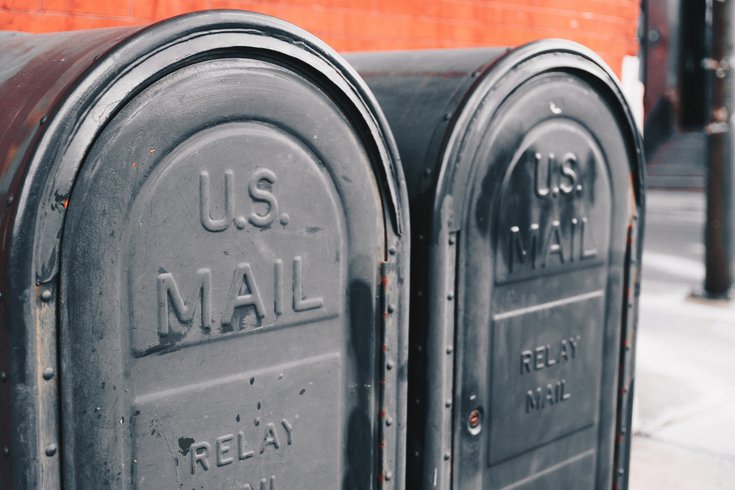 A West Philly man has been found guilty of paying a mail carrier $35 per package to divert deliveries of large amounts of marijuana to him.

A West Philly man has been found guilty of paying a mail carrier $35 per package to divert deliveries of large amounts of marijuana to him, according to the Associated Press.

The jury hearing the trial of Patrick Walker, 52 of the 5200 block of Cedar Street, also found the defendant guilty of attempted possession of marijuana with intent to sell, the AP reported.

The mail carrier, Charles Walker – who is identified in court documents online but it was not stated whether he is related to the co-defendant – previously pleaded guilty to charges in the case and awaits sentencing.

Charles Walker had worked for the U.S. Postal Service, delivering mail on a route in West Philly.

Postal agents became aware of the agreement in 2016 after videotaping the mail carrier delivering several packages to a vehicle in which Patrick Walker was waiting. Investigators seized several packages that were diverted to him and found they contained large amounts of marijuana.

Court documents said authorities placed a consensual wiretap on Charles Walkers' phone and listened to conversations with Patrick Walker arranging the exchange of other shipments of pot.

The packages originated from locations in California and elsewhere on the West Coast, authorities said.

Patrick Walker is scheduled to be sentenced in March.