Philadelphia Orchestra to continue with all-virtual performances through June

All concerts can be viewed through online platform 'Digital Stage' 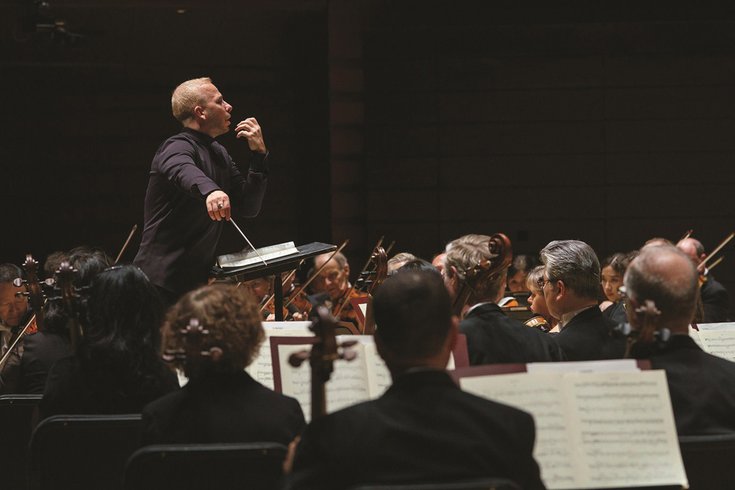 All digital performances by the Philadelphia Orchestra will be filmed without audiences in Verizon Hall at the Kimmel Center for the Performing Arts.

The Philadelphia Orchestra’s digital-only performances, which started in September, will continue through June due to the ongoing COVID-19 pandemic.

In an unveiling of its January-June 2021 schedule, the orchestra announced on Tuesday that it will hold 12 online shows over the first six months of the upcoming calendar year.

The concerts will highlight work from the likes of iconic composers such as Beethoven, Mozart, and Gershwin, and the orchestra will be welcoming special guest artists to perform too.

“We began offering these digital performances as a way to connect with our audiences safely," said Music Director Yannick Nézet-Séguin.

“It is so inspiring to know that our music has earned a place in peoples’ homes, and that our performances have provided solace, joy, and hope to so many around the world. We are proud to continue sharing our music in response to the world around us."

All concerts will be available for streaming on demand on the orchestra’s Digital Stage platform, where broadcasts can be watched for up to seven days starting at 8 p.m. on Thursdays. Performances will be made available every two weeks.

Single-show tickets cost $17. Subscription packages are available too, including any three shows for $45. College students can access unlimited concerts for $25, and School District of Philadelphia employees will be able to watch shows for free.

Digital subscribers will also have access to post-concert discussions and behind-the-scenes interviews with guest artists and orchestra members. Tickets and a complete schedule for the upcoming performances can be accessed here.

“We look forward to expanding on the success and creativity of our fall season on the Digital Stage while continuing to lead in finding new ways to share the transformative power of music with as many people as possible at a time when we all need it most,” said President and CEO Matías Tarnopolsky.

The theme of the 2020-21 season is "Our World Now," which is described as "music that reflects and responds to this moment in time."

The orchestra is also continuing its “Our City, Your Orchestra” series, which features smaller weekly performances from iconic cultural locations and Black-owned businesses across Philly.

These shows, which are free to stream for audiences, will take place at Taller Puertorriqueño, NextFab, and AR Workshop Chestnut Hill. Concert dates and additional locations will be unveiled at a later date.