The documentary examines the 1978 incident through the lens of Mike Africa Jr., whose parents spent decades in prison for the death of police officer James Ramp 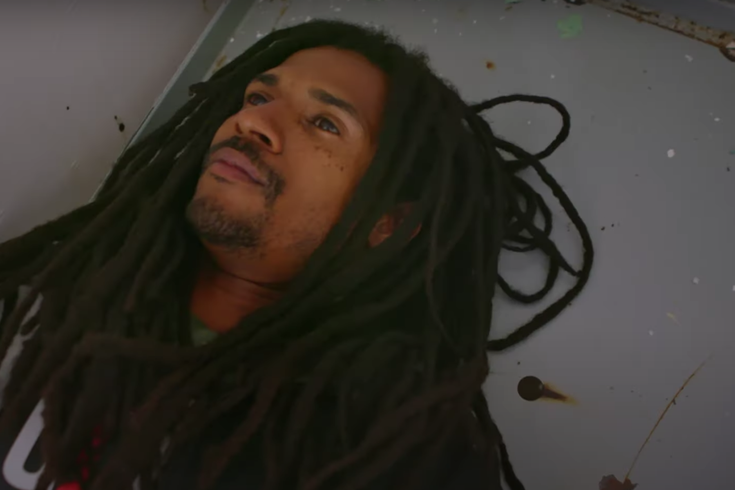 Mike Africa Jr. is the main subject of the new HBO documentary '40 Years a Prisoner,' which examines the 1978 MOVE raid in Philadelphia.

One of Philadelphia’s most contentious racial moments is the focus of a new film that debuts Tuesday night on HBO and HBO Max.

The documentary "40 Years a Prisoner" tells the story of the controversial police raid of the MOVE organization in 1978 – a precursor to the infamous bombing that devastated a West Philly neighborhood seven years later, leaving 11 people dead.

The raid sparked a shootout that killed police officer James Ramp. Nine members of the MOVE group were charged with third degree murder after the standoff. Prosecutors alleged MOVE members fired the shot that killed Ramp; MOVE members claimed he was killed by police.

The film tells the story through the eyes of a Mike Africa Jr., who spent decades fighting to have his parents freed from prison and searching for the truth of what happened 42 years ago.

Africa was born one month after his mother, Debbie Sims Africa, was imprisoned for Ramp's death. His mother and father, Michael Davis Africa, were released from prison in 2018.

The documentary also seeks to tell the story within the context of Philly’s long-running struggle with racial tension and police brutality.

Directed by Philly native Tommy Oliver, the film includes eyewitness interviews and archival footage of the raid. Former Mayor Ed Rendell, who was the city's district attorney at the time of the raid, was among those interviewed for the documentary.

The Roots contributed original music to the film’s soundtrack. They served as executive producers alongside fellow musicians and activists John Legend and Common.

"40 Years a Prisoner" will be available at 9 p.m. on HBO and HBO Max. You can watch the entire trailer below.