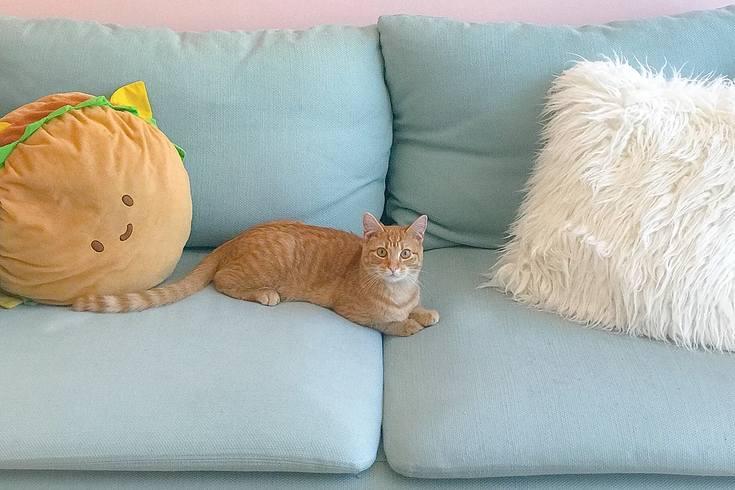 Laura Kicey, a graphic artist and freelance photographer from Ambler, has just shy of 1,200 followers on Instagram. Her cats, Olive and Rye, have nearly 97,000 on their joint account.

After adopting her cats from PAWS three years ago and inadvertently skyrocketing them to Instafame, Kicey (and her cats) found themselves in the midst of a burgeoning community where cat lovers of the world unite online, spurring countless Etsy shops and the launch of large-scale cat meetups.

In 2015, Kicey attended the first-ever CatCon expo which allowed Kicey and other vendors to sell cat-related goods.

For Kicey, that includes tote bags, leggings, mugs, and other items emblazoned with her own designs, as well as custom-made portraits of customers' pets.

After attending several other pet-related conventions heavy on dogs (“My booth got peed on three times!” she said of one expo), she decided to bring a smaller-scale, cat-centric concept to Philly.

The inaugural Kittydelphia kicks off July 7 and runs through July 9.

“I got an email from a gallery that had some of my non-cat photography in it last November,” she said. “I had a lot of merchandise leftover from when I went to CatCon in 2016, and since I know some makers of other cat stuff in the Philly area, I thought we should do something together.”

The event promises to have cats for adoption from PAWS, tons of merchandise from different vendors, and “celebrity cats.” It will be held at Gravy Studio & Gallery in Northern Liberties, with joint events going on at Kawaii Kitty Cafe in Queen Village. 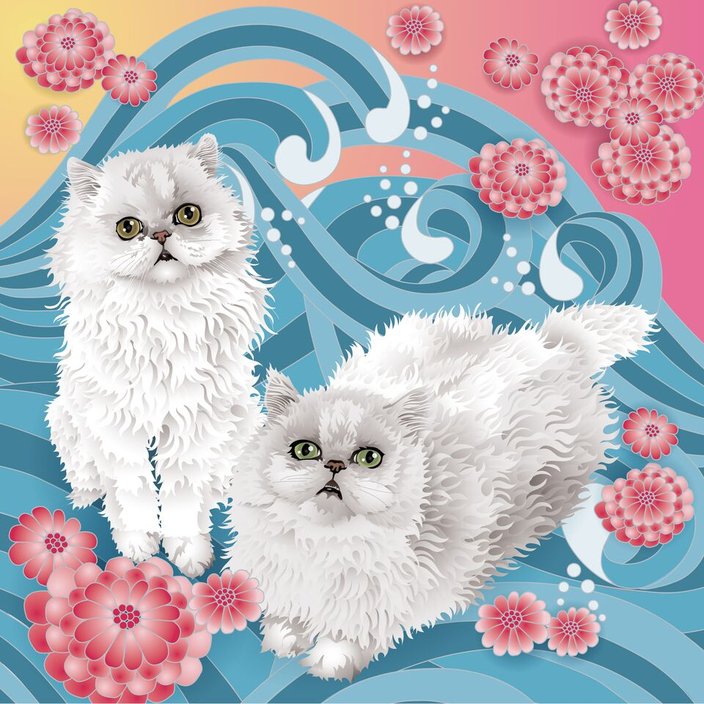 Sophie the Model, a black cat with 195,000 Instagram followers, will be in attendance for part of the weekend. Kicey describes Sophie as an “outspoken ambassador for black cats,” which tend to have trouble getting adopted.

Also in attendance will be Turbo, a special-needs feline paralyzed in his two back legs, bringing attention to adopting disabled or special-needs pets.

For everyone out there aspiring to bring their cats Instagram stardom, Kicey has some advice.

“The cat Instagram community is really different from any other online community that I’ve ever been involved in,” she said. “The most successful accounts are ones that write the character of the cat in an engaging voice. It’s either dark, or funny, or whatever. They have created a persona that people can relate to.”