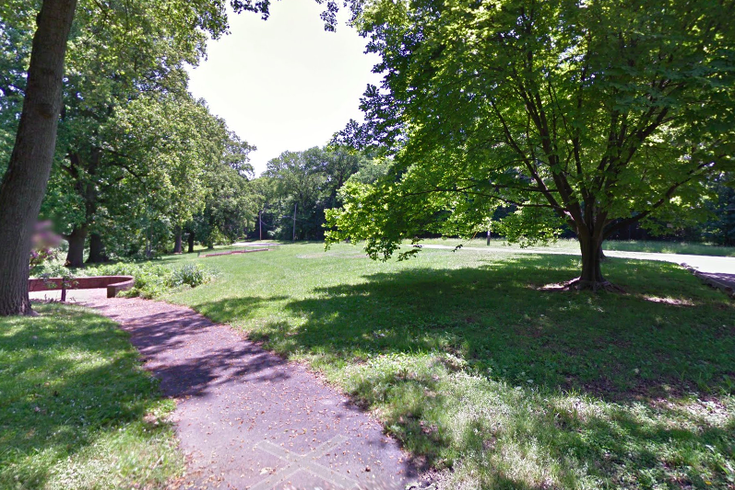 You can now go to the park in Philadelphia on your phone — not to skip out on actual nature, but to explore and plan your trip.

After a yearlong process covering more than 400 miles, Philadelphia is officially the first city in the United States to have its urban trail system mapped on Google Street View, the Fairmount Park Conservancy and Parks & Recreation announced Wednesday.

The initiative, first announced in May 2016, marks the start of a nationwide effort to digitalize the off-road experience.

To get the job done, two Parks & Recreation employees spent months carrying a 50-pound Google Trekker backpack, walking around Fairmount Park and several other city trails. They captured about 100 different parks and points of interest in areas including Wissahickon Valley Park, Pennypack Park and along the Schuylkill River Trail.

They even hit up the Philadelphia Zoo.

“One of the last sites we worked on capturing was the Philadelphia Zoo,” Conor Michaud, who was joined in the project by Gint Stirbys, said in a blog last December. "We are thankful to our partners at the zoo for opening their gates to us an hour before the zoo officially opened, allowing us to capture unobstructed views of many of the animals and major exhibits.”

Once the hi-res images were collected, Michaud and Stirbys sent them to Google to be processed into a 360-degree platform, now accessible on your browser or on Google Street View. Good points to start at include Fairmount Park's Boxers' Trail or Belmont Grove, where you might discover there's a basketball court on the grounds. All you have to do is drop the yellow little Trekker guy onto blue-marked trails or park areas that have clear labels indicating they're navigable.

“What this technology and opportunity provides is an enhanced way for visitors to connect with these special places in the U.S. in a way they may never have before," the Fairmount Park Conservancy said in a release last May. "Google expects many people may never get to explore this place in person, so they are so happy to open it up for the world to enjoy."

With Philadelphia to show as an alluring example for other cities, Google is now inviting any tourism board, nonprofit, government agency, university, research organization or similar entity to apply to borrow the Street View Trekker and get involved in the mapping process.