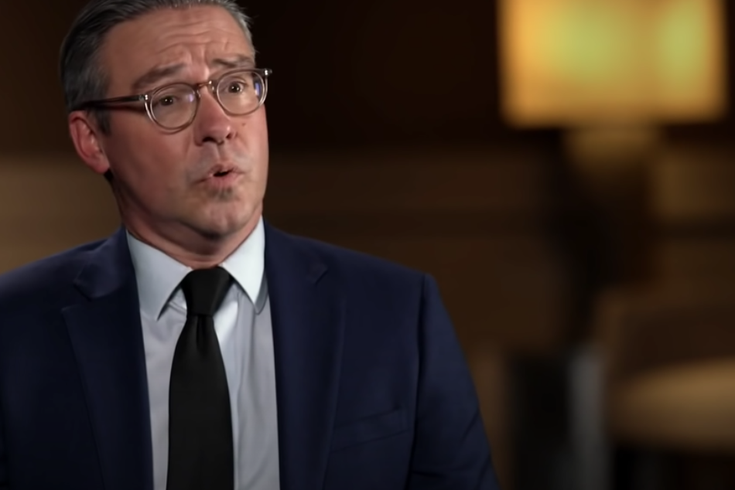 Philadelphia City Commissioner Al Schmidt was elected to a third term on the city's election commission in 2019.

When the Philadelphia City Commissioners are up for re-election in 2023, Al Schmidt will not be on the ballot.

The Republican city official will not be seeking a fourth term after serving 12 years on Philly's three-person election commission, according to Philadelphia Magazine.

"I think this is it for me," Schmidt said. "Not because of the turbulence, but because it’s important to be aware that you got elected to bring about certain improvements, and there should be a clock ticking on the time you have to do that. The time is really running out for me, and by the end of this term, I will have done what I was elected to do."

The news of Schmidt's eventual departure from Philly's election commission comes after he and his two Democratic colleagues, Lisa Deeley and Omar Sabir, earned national attention during the 2020 presidential election.

Philadelphia, as well as Pennsylvania, was center stage as votes were counted this past November. It was a final batch of tallied ballots from Philly which handed President-elect Joe Biden both Pennsylvania's 20 electoral votes.

As election workers spent days tabulating hundreds of thousands of mail-in and provisional ballots at the Pennsylvania Convention Center, President Donald Trump and his campaign repeatedly made false claims of illegal voting taking place in Philly.

In the ensuing days after both Pennsylvania and the entire race was called for Biden, Trump lashed out at his fellow Republican Schmidt on Twitter for ignoring unproven allegations of election fraud in Philly.

"A guy named Al Schmidt, a Philadelphia Commissioner and so-called Republican (RINO), is being used big time by the Fake News Media to explain how honest things were with respect to the Election in Philadelphia. He refuses to look at a mountain of corruption & dishonesty. We win!," Trump wrote on his now-defunct Twitter account.

"I had received implied death threats during this election prior to that tweet," Schmidt said. "But after that tweet, these threats became very specific, involving my children by name, their ages, and what these monsters said they intended to do to them. My children had to move away from home and have a security detail at all times."

Schmidt was re-elected to his third four-year term as city commissioner in 2019, and he has been the lone Republican to serve on the three-person election commission since joining in 2011. The city commissioners are responsible for conducting Philly's elections.