Rasheen Crews, 46, had been hired by 14 judicial candidates to collect the signatures needed to get them on the 2019 primary ballot, investigators said 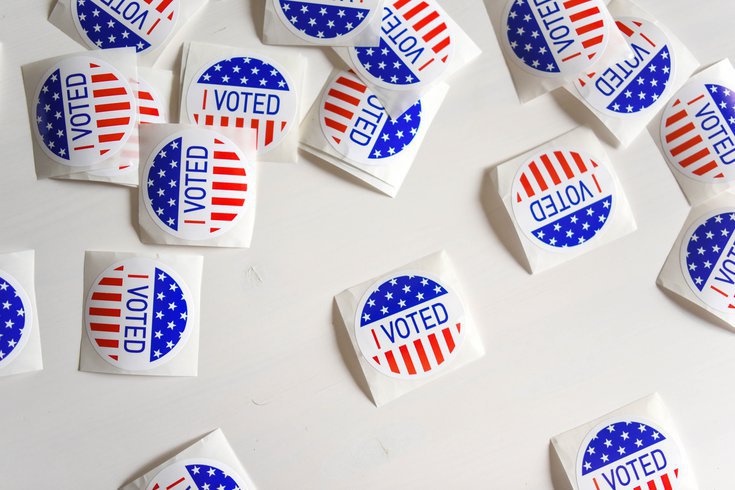 Rasheen Crews, 44, of Philadelphia, allegedly ran a political consulting business that hired workers to forge and duplicate sigantures on nominating petitions for judicial candidates in the 2019 Democratic primary.

A political consultant allegedly helped several Philadelphia judicial candidates get on the ballot for the 2019 Democratic primary by forging thousands of signatures on their nominating petitions.

Rasheen Crews, 46, assembled a team of workers to doctor the signatures necessary for his clients to be placed on the ballots for positions on the Philadelphia Court of Common Pleas and the Philadelphia Municipal Court, Attorney General Josh Shapiro said Wednesday.

The candidates told investigators they were unaware that Crews was fraudulently amassing signatures for them, prosecutors said. Some withdrew from the races after learning about the alleged fake signatures.

The attorney general's office began investigating Crews in September 2019 after learning of possible fraudulent conduct. The financial arrangements that Crew had made with some of his clients allegedly had gone sour.

Fourteen candidates had hired Crews Consulting to handle their nominating petitions ahead of the primary election on May 21, 2019. After some of them observed irregularities in Crews' work, or found that he had not fulfilled his obligations, they confronted him about his fees or took legal action against him, prosecutors said.

One person hired by Crews Consulting told investigators that Crews had instructed her to go to a hotel near the Philadelphia International Airport, where she and other workers wrote signatures based on names from "street lists" that Crews had provided.

Several other workers shared similar experiences, explaining that they had been told about opportunities to earn money — in at least one case, $10 an hour, prosecutors said.

When investigators contacted a selection of people whose signatures appeared on the nominating petitions, many said that they had never signed the documents, prosecutors said.

A handwriting analysis of 2,596 signatures found that 1,194 had been photocopied, according to a criminal complaint. Additionally, multiple lines of signatures showed a strong probability that the petition pages had not been independently prepared, but were completed by "multiple groupings of common writers."

A review of a business account tied to Crews Consulting found checks from clients totaling more than $12,000 in January and February 2019, investigators said. One of the candidates who hired Crews Consulting had agreed to pay a rate of $2 per signature.

Crews was charged with criminal solicitation to commit forgery and theft by failure to make required disposition.

"In advance of the 2023 municipal elections, this arrest is an important reminder that interfering with the integrity of our elections is a serious crime," said Shapiro, a Democrat who will become Pennsylvania's next governor in January.

"By soliciting and organizing the wide scale forgery of signatures, the defendant undermined the democratic process and Philadelphians' right to a free and fair election. My office is dedicated to upholding the integrity of the election process across the commonwealth, to ensure everyone can participate in Pennsylvania's future."