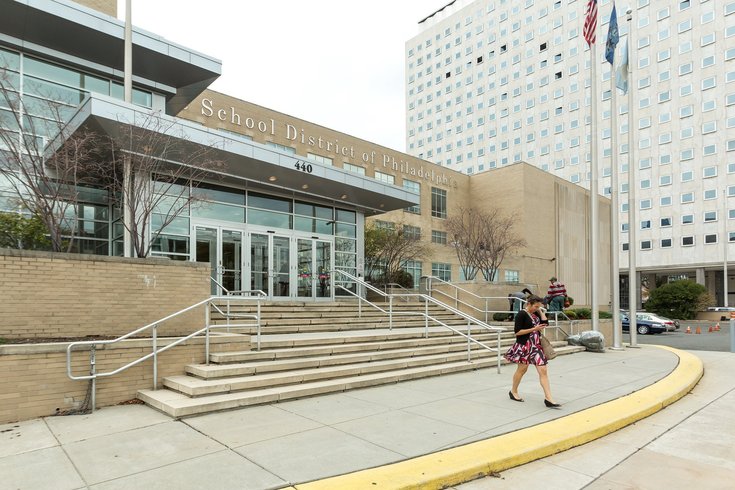 The School District of Philadelphia reopened two elementary schools – Clara Barton in Feltonville and James J. Sullivan in Frankford – on Monday after the completion of asbestos cleanup. The schools had been closed since Feb. 13.

Clara Barton Elementary in Feltonville and James J. Sullivan Elementary in Frankford both reopened on Monday after the completion of asbestos testing and cleanup efforts.

Air quality tests indicated it is safe for students and staff to return to their respective buildings, according to the School District of Philadelphia. The schools had been closed since Feb. 13 because inspectors discovered damaged asbestos insulation in both buildings.

James J. Sullivan initially was expected to reopen last Wednesday. But the school remained closed for the rest of the week because the building had not been deemed safe for students and staff to return.

Nine city schools have been impacted by asbestos contamination this year. The reopening of the two elementary schools comes just days after the district announced it was making progress in several areas identified by its environmental safety improvement plan, launched in November 2019.

Though more school inspections have been conducted and more resources allocated to environmental safety work, Superintendent William Hite acknowledged that much work remains.

“While we are making steady progress in many areas, we also realize that improving environmental safety in our schools is a complex issue that will take a significant amount of time and resources to fix,” Hite said last week. “We are committed to sorting through it and will take the time we need to ensure that all students and staff are learning and teaching in safe, healthy and vibrant facilities. Nothing is more important.”

The school board also has approved $41 million to help district officials identify and eliminate asbestos in the city's aging buildings.

The Board of Education has also approved $41 million to help the School District in identifying and eliminating asbestos in the city’s aging school buildings.

“These funds would support the hiring of an additional two new abatement firms, three new testing firms and a new program management firm to oversee the $500 million in capital funds the district was able to borrow,” Hite said. “We are excited about these additional investments because they will help us to continue to accelerate necessary work in our schools.”