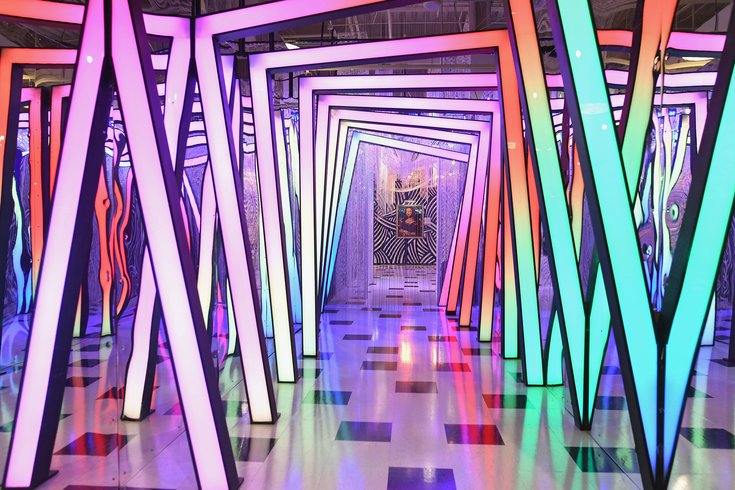 After three years of three empty blocks on Market Street where the former Gallery used to reign, Philly Fashion District officially opened to the public on Thursday.

Here's what people are saying about it so far.

So my co-worker (who not even from Philly) gonna tell ME “It’s not the Gallery anymore. It’s the Fashion District.”

First off, you just got here.
Second, ITS THE GALLERY! PERIOD!

The Gallery is finally open again! None of this fashion district stuff for me... forever the Gallery!

The Gallery at Market East is now called "The Fashion District"? 😑 https://t.co/wV6ZcE27Ka pic.twitter.com/ppk38uIXgA

Needless to say philly keeps trying to be nyc. Stop it. We’re philly! All the neon signs and lights. Not digging it. I miss the gallery. #fashiondistrictphilly

There is already an escalator not working at Fashion District Philly, which is so Philly and a serious nod to The Gallery. pic.twitter.com/K1qPXoyJza