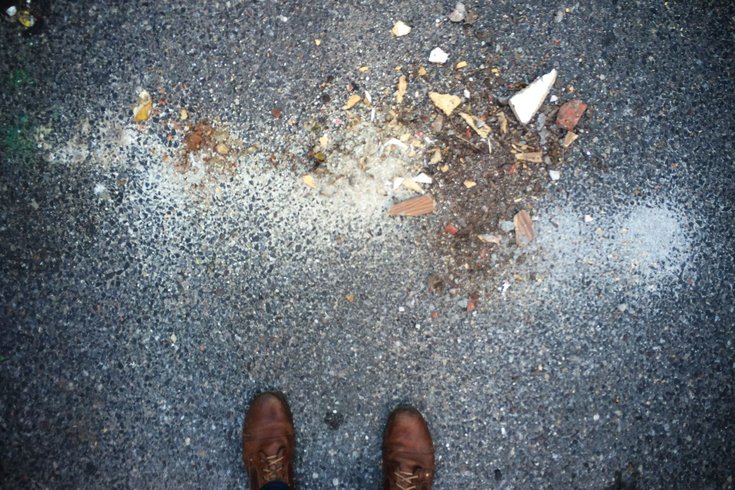 Nic Esposito, director of the Zero Waste and Litter Cabinet, told WHYY on Wednesday the city is looking at a “possible pilot program, hopefully in the spring,” a statement which leaves plenty of wiggle room for the start date.

Esposito said an official announcement would come from Kenney.

Esposito also said the the city hasn’t selected a “target area” for the pilot, which probably means street sweeping still wouldn't be citywide in the spring.

It’s certainly progress. As Billy Penn pointed out in September, Philadelphia is the only major city in the country without consistent, scheduled street sweeping.

But not everyone is sufficiently impressed with the potential pilot program:

Ah yes, the old "targeted areas" neighborhood. Would be cool if RCOs that are fundraising and writing grants for private cleaning could get a heads up on whether they're among the chosen ones so they can direct those volunteer efforts elsewhere...

Why are we making street sweeping complicated?

In late November, Kenney told WHYY the city was looking at “some form” of street cleaning, but city politicians were still apprehensive.

“I don’t want to just do it in neighborhoods that want to accept it,” Kenney said. “I would like to have a comprehensive program of doing it. I’m sorry we haven’t done it yet. But we are working on it.”