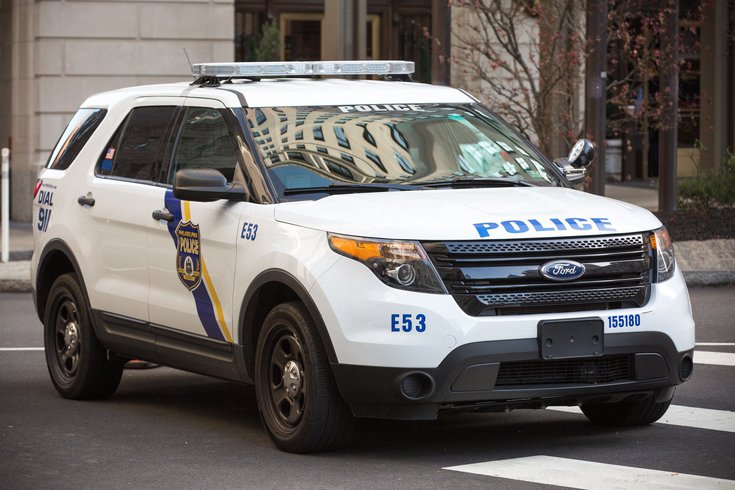 Philadelphia police officers will no longer be able to pull drivers over for minor traffic violations, like driving without an inspection sticker or having a broken tail light, under an historic bill passed Thursday by City Council.

The legislation is one of two Driving Equality bills that now await Mayor Jim Kenney's signature. A companion bill would establish a public database listing information on traffic stops.

Supporters are hopeful that the legislation will promote equity on the road and improve relationships between police and community members by eliminating discriminatory traffic stops.

The primary legislation, introduced by Councilmember Isaiah Thomas, was approved by a 14-2 vote. The companion bill passed by a 15-1 vote.

"I am humbled by every person who told my office of the humiliation and trauma experienced in some of these traffic stops," Thomas said. "By removing the traffic stops that promote discrimination rather than public safety, City Council has made our streets safer and more equitable.

"With this vote, I breathe a sigh of relief that my sons and my friends' children will grow up in a city where being pulled over is not a rite of passage but a measure of the safety of your driving and vehicle, regardless of the skin color of the driver."

The bill doesn't change motor vehicle code, only how it is enforced. Drivers who commit minor violations will receive a warning or citation in the mail.

Minor violations include driving with a single broken brake light or headlight, bumper issues, driving without inspection or emissions stickers, and having a license plate that's not properly fastened.

Violations that place other people at risk, like running a red light or ignoring a stop sign, are still subject to traffic stops.

Last week, Thomas amended the central bill to give the Philadelphia Police Department 120 days for training and education before it is implemented.

The companion bill will create a searchable database for traffic stops. For each stop, it will list the drivers and officers involved, the reasons for conducting the stop, and demographic and geographic information.

"Data and lived experiences showed us the problem and data will be key to making sure this is done right," Thomas said. "Data will tell us if we should end more traffic stops or amend how this is enforced. Data will also tell other cities that Philadelphia is leading on this civil rights issue and it can be replicated."

It's believed to be the first municipal legislation of its kind, and was crafted with Kenney and Police Commissioner Danielle Outlaw.

"This is not stopping police officers from making legitimate public safety stops," Healy said. "If I have a reasonable suspicion or probable cause you're involved in criminal activity, I can make the stop."