'Memorial Salute' is part of a larger series recognizing service 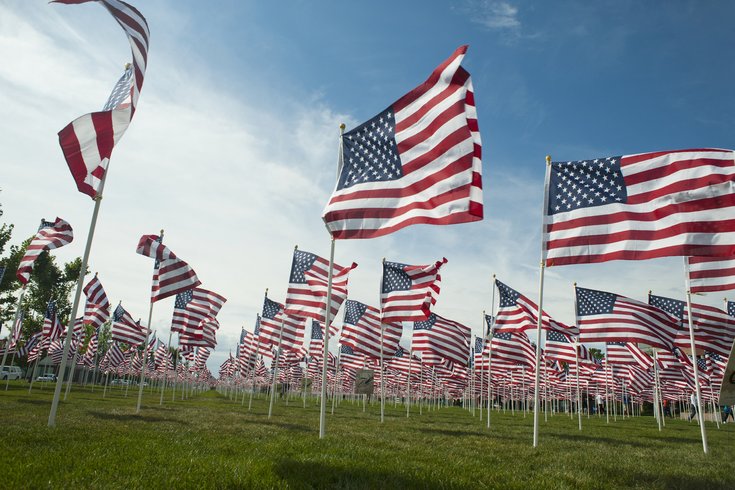 The Philly POPS and the Mann Center for the Performing Arts will present a new concert during Memorial Day Weekend titled "Memorial Salute." The performance will take place on May 28 at 7 p.m. and will honor all those who serve.

“It’s time that Philadelphia honored our nation’s protectors with an inspirational, large-scale musical event, as our neighbor to the south, Washington, D.C., does,” Frank Giordano, president and CEO of The Philly POPS, stated in a press release.

The "Memorial Salute" concert will be the first in a series that aims to recognize "the service and sacrifice of those dedicated to a collective identity of American values and tradition," as stated in the official event description.

At the Memorial Day weekend concert, the 65-piece POPS orchestra, Broadway stars Allison Blackwell and Hugh Panaro and the POPS ensemble will perform.

Tickets begin at $15 per person and each purchase helps offset the cost of hosting the veterans, military and first responders at Salute Series events throughout 2016.

Those who purchase lawn tickets are invited to bring a picnic for the concert.