Philly ranks second in nation for most bed bugs

City behind Detroit after four years atop the list 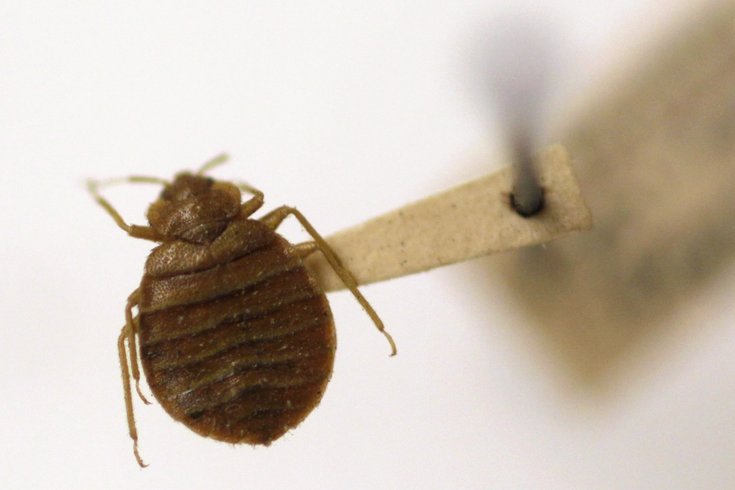 After four years atop Terminix's list for most bed bugs in the country, Philadelphia has finally been knocked off its creepy/crawly throne.

The pest-control service released its sixth annual rankings of the cities with the most infestations.

The rankings are compiled using data from Terminix's 300-plus branches across the country, the company says. Here's the full rankings, with each city's ranking from the previous year in parentheses.

If you've got bed bugs, you usually won't know until you've already been bitten, Terminix points out. The marks usually look like they're from a mosquito, with a red, swollen area that itches.

In their release, Terminix tries to dispel some myths about the insects, such as that they "only feast in the dark" and that they only live in beds (spoiler: the answers are no and no). You can check out the rest of those debunked myths here.

But since you're most likely freaking out right now and terrified to enter your bed tonight, here are some ways to prevent getting them in the first place, via the U.S. Environmental Protection Agency:

• Check secondhand furniture, beds, and couches for any signs of bed bug infestation before bringing them home.

• Use a protective cover that encases mattresses and box springs and eliminates many hiding spots. The light color of the encasement makes bed bugs easier to see.

• Reduce clutter in your home to reduce hiding places for bed bugs.

You can find more prevention tips here, and also learn more about how to find and get rid of bed bugs here. Oh, and good luck falling asleep tonight.