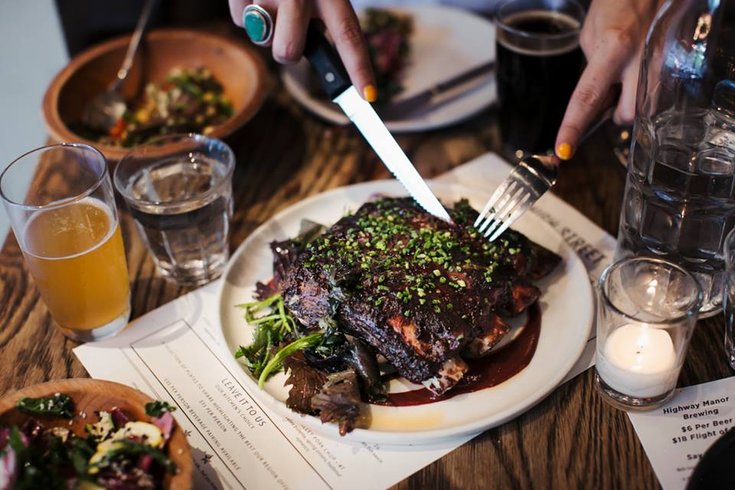 Nominees for the 2018 James Beard Awards were announced Wednesday morning during a live broadcast streamed from Philadelphia’s own Parc Restaurant in Rittenhouse.

Three Philly restaurants are in the running for what’s essentially considered the Oscars of the American food world, including two nominations for modern Israeli restaurant and long-running Society Hill establishment Zahav.

Yin first made her mark in the Philadelphia dining scene more than 20 years ago with the opening of Fork, a pivotal addition serving as the framework for much of Philadelphia’s popular restaurants today. Yin was among the semifinalists for the same award in 2017.

Zahav is nominated for Outstanding Service, though this is far from the restaurant’s first James Beard recognition. Most recently Michael Solomonov was nominated as Outstanding Chef for his work at Zahav in 2017. This year, Zahav received a new chef nomination, this time for Camille Cogswell, under the category Rising Star Chef. The category is reserved for chefs aged 30 or younger.

Cogswell, who is originally from North Carolina, is Zahav’s pastry chef.

The winners will be announced in Chicago on May 7. Look through the full list of James Beard 2018 nominations here.