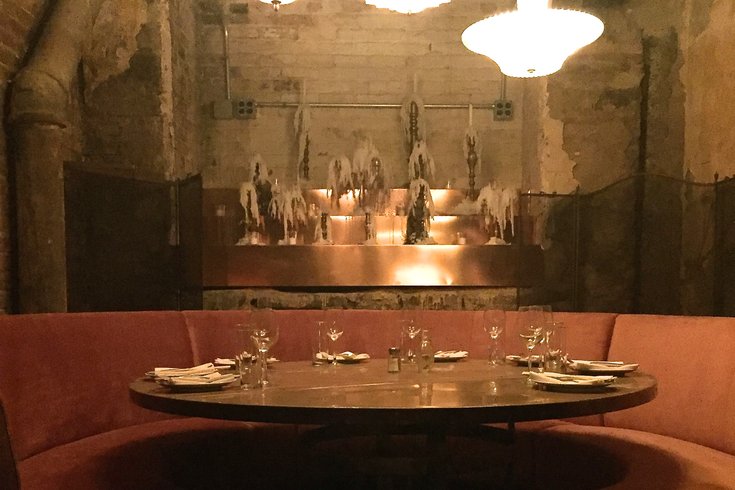 Online reservation service OpenTable recently released its list of the 100 best restaurants in America for 2017, an honor that's special because it's determined not by critics but diners across the United States.

Philadelphia's restaurant scene is almost always well-represented in best-of lists, both the new spots and the city's established favorites.

For Philly to claim seven out of 100 spots is impressive, especially since those chosen collectively mark a timeline of the city's growing reputation for dining over the last 20 years.

Here are the seven honorees and the years in which they opened.

Philadelphia recently landed in the top 20 of WalledHub's best foodie cities in the United States. It's not hard to imagine a top 10 appearance is in the near future.

Check out OpenTable's top 100 around the country here.