A trust pledges its support to help preserve the city's history amid booming population, development 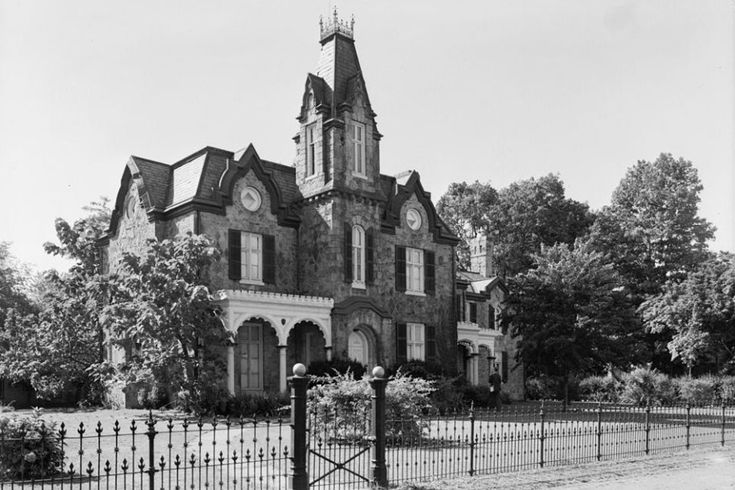 Philadelphia's neighborhoods have been named a "National Treasure" by the National Trust for Historic Preservation, a designation that officials say will benefit the city in the long run.

"Philadelphia has thousands of historic resources worthy of protection," Mayor Jim Kenney said in a statement. "The challenge facing us is how do we balance the need for that preservation while also encouraging the growth and development we need to combat our 26 percent poverty rate. The support of the National Trust will help us to meet that challenge.”

The trust, a privately funded nonprofit, suggested in a press release that the designation means it will help Philly preserve historic landmarks amid its first steady population boom in decades. As the city continues to grow, much of its historic rowhouses, cobbled alleyways and open-air markets remain devoid of preservation regulations, leaving thousands of historic spots threatened by demolition and incompatible new construction, the trust said. 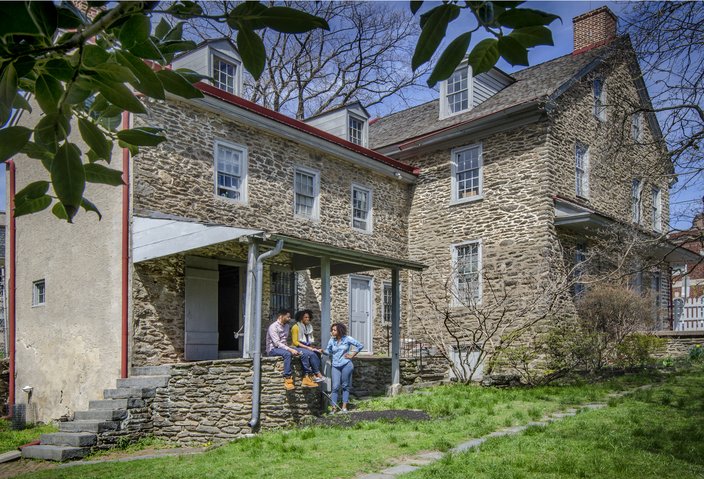 During the 1800s, the Quaker abolitionist Johnson family sheltered Harriet Tubman and hundreds of other runaway enslaved Africans in the attic of their Germantown home. Today the Johnson House Historic Site remains as Philadelphia’s only intact and accessible stop on the Underground Railroad. Visitors can discover the dramatic history that occurred here through original artifacts, furnishings and other items dating back to the 18th century.

“We are delighted Philadelphia is benefiting from a welcome resurgence, and its historic character is undoubtedly helping drive this trend," Stephanie Meeks, the trust's president and CEO, said in a statement. "But we must ensure that what makes Philly’s neighborhoods so appealing remains intact to benefit today’s residents and to fuel tomorrow’s growth.”

The designation comes after Kenney established a Historic Preservation Task Force earlier this year. The task force, which received a grant from the William Penn Foundation when it first formed, consists of more than a dozen preservationists, developers and community stakeholders tasked with updating the city's preservation ordinance, which has been in place for more than 30 years. 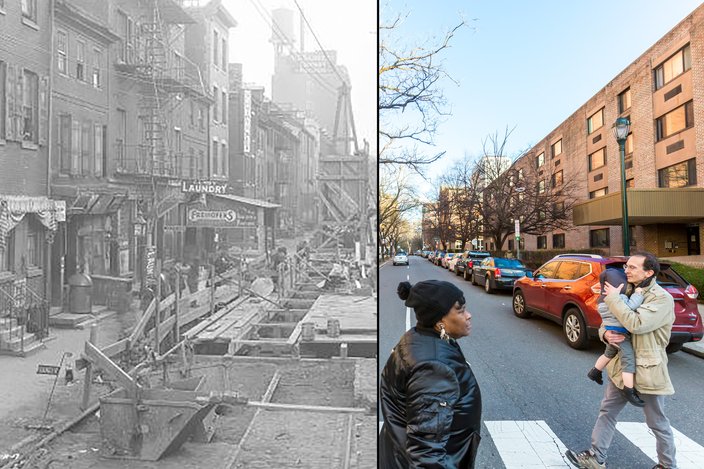 Philadelphia then and now: The intersection of Ninth and Locust streets looking east on Locust, as it appeared in 1917 and 2017.

The National Trust for Historic Preservation is also on the task force for technical assistance.

The trust, which has shown cities the benefits of revitalizing historic buildings for new use for seven decades, recently launched an initiative called ReUrbanism, which "emphasizes the many ways that creatively reusing older buildings can benefit communities," the organization stated.