PhillyVoice's 'This Week in Philly' Quizzo round (June 18-24) 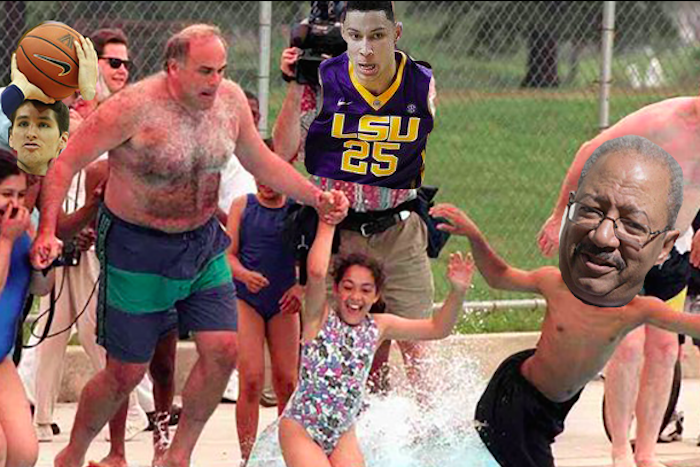 1. Spell the name of the Villanova University men’s basketball team guard who worked out for the Sixers on Monday.

2. According to Philadelphia Fire Department statistics, what percentage of civilian fire deaths in the city could be attributed to hoarding/excessive clutter?

3. How many public swimming pools will open this summer in Philadelphia?

4. After this week’s corruption conviction, when did U.S. Rep. Chaka Fattah initially say he would resign from office?

5. Where will visitors and locals be able to see "14 Movements: A Symphony in Color and Words," a ground installation collaborated upon by the Mural Arts Program, the 2016 DNC Host Committee and the Philadelphia Horticultural Society?

6. During an appearance on the “Tonight Show,” (then-likely) No. 1 NBA Draft pick Ben Simmons was given a cheesesteak to eat from which Philadelphia eatery?

7. What two fast-food chains said their push for self-service kiosks totally has nothing to do with the minimum-wage battle?

8. What acts/performers will headline two nights of the "Made In America" show on the Ben Franklin Parkway?

Bonus Question: Who said this Quote of the Week? “One day I was eating lunch at McDonald’s, and this girl comes up to me and shows me her phone of me dancing (and asked), ‘Is this you dancing?'" 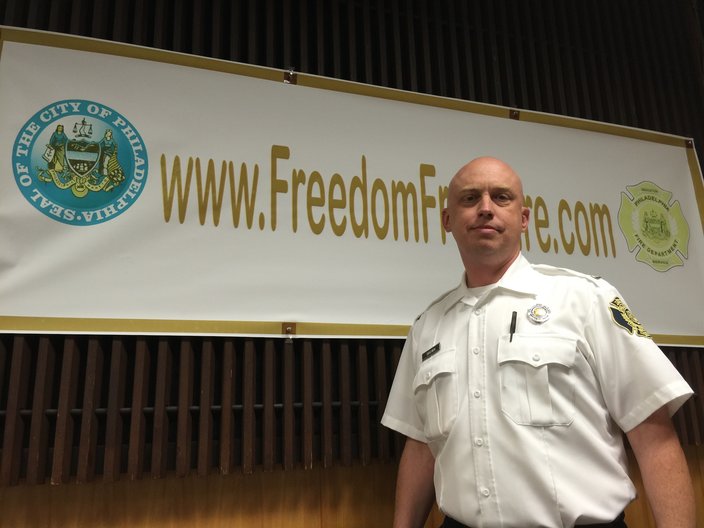 5. On the South Broad Street median between City Hall and Washington Avenue