U.S. Marshals and FBI warn of scammers impersonating agents in the Philadelphia area 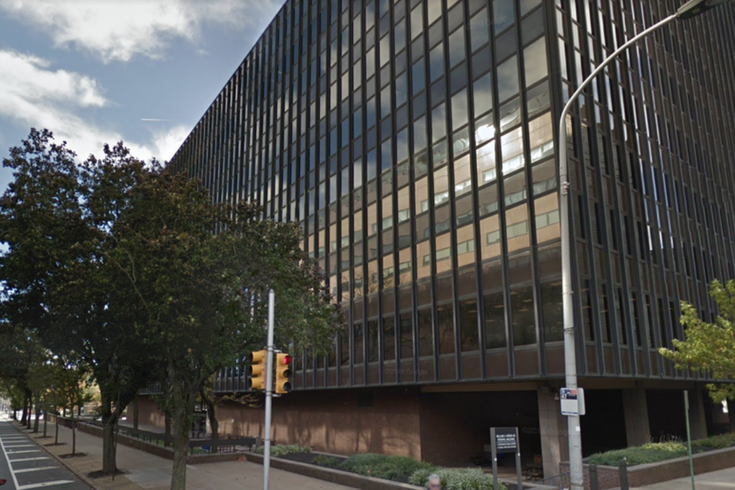 The local FBI is teaming with the U.S. Marshal Service to alert of scammers impersonating law enforcement agencies to steal money from victims.

The U.S. Marshal Services and FBI are warning people, including in the Philadelphia area, of scammers allegedly impersonating law enforcement and trying to lure money from victims.

The national agencies urge people to report any suspicions to their local FBI offices.

Specifically, in the Philadelphia area, there have been scams involving impersonating a Customs and Border Protection officer. Victims are told the CBP has obtained illegal substances sent from Mexico, or Colombia addressed to the victims. The scammers tell people that accounts associated with them have wired money to either of the two countries. The scammers are using old addresses, phone numbers other information to appear credible. Any victims are told they must pay the U.S. Treasury or another agency. After that call, a second impersonator pretending to be a U.S. Marshal follows up, posing as a CBP agent and demanding payments with the threat of arrest without paying the fines. Scammers can manipulate the phone system to make their phone numbers appear authentic to law enforcement agencies.

Similar to scams in the Philly area, the U.S. Marshals Services said scammers across the nation are using several tactics to appear credible, like presenting badge numbers and names of actual law enforcement officials, judges, and courthouses before trying to use arrests and jail as a way to get people to load cash on to prepaid debit cards to pay fines. U.S. Marshals will never ask for any financial information, including bank cards or account and routing numbers.

Any calls from alleged government agencies should be authenticated by calling the court's office to verify the name of anyone you talk to.

Anybody contacted and asked to pay fines should be advised that law enforcement agencies will never call you on the phone to ask for money instead of being arrested. The scammers often target older people and do not provide personal information over the phone. Report any suspicious calls directly to the local FBI office.

In March 2020, the Department of Justice began providing services to seniors who were victims of fraud with the National Elder Fraud Hotline. Monday-Friday, the hotline assigns case managers to assist people in reporting crimes and will ensure they have access to all the resources they need. The hotline phone number is 833-FRAUD-11 (833-372-8311).

Another resource, if you are someone you know has been the victim of fraud or attempted fraud, is the Consumer Financial Protection Bureau.