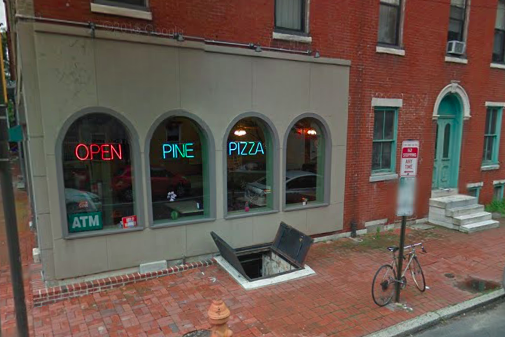 Philadelphia residents will soon have another seafood restaurant to try out when Pinefish arrives at Washington Square West by the end of May.

According to Eater Philly, the restaurant will soon fill the serious hole left by the closure of Pine Street Pizza, which served as a neighborhood mainstay for the past 32 years.

Led by Peter Dissin, formerly of Conshohocken's Isabella and Center City's 500 Degrees, Pinefish is shaping up to feature an absorbing, underwater decor that should give off the vibe of an early 20th-century cruiseliner.

Those looking to dine from the sea on a budget will be encouraged to hear that only a few items on the menu will climb above $30 — including weighty lobsters and king crab legs. Dissin also plans to host buck-a-shuck happy hours with plenty of oyster-themed specials.

In addition to the restaurant, Pinefish will bring a new bar to the neighborhood, including six beers on tap, a selection of 10 wines and a cocktail menu.

Check out photos of the interior over at Eater Philly.