What were you sipping on this weekend? 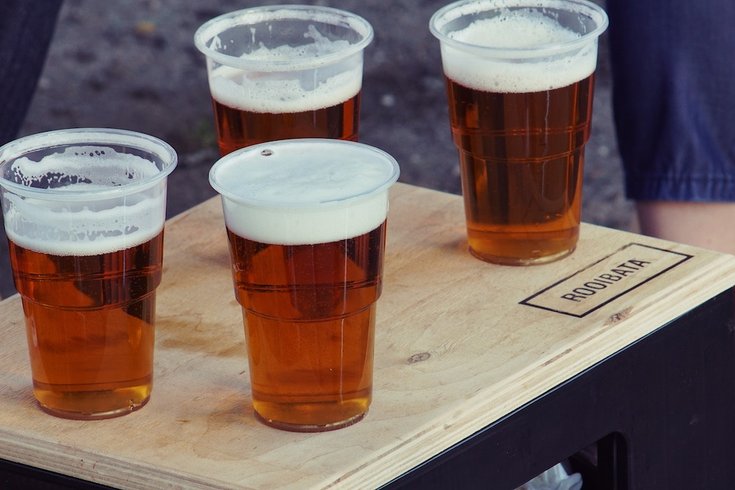 Aside from being some of the most-sipped alcoholic beverages on the planet, a new study found they all contain low levels of the herbicide glyphosate, the active ingredient in the weed killer Roundup.

The beverage study was conducted by the U.S. Public Interest Research Group, a grassroots advocacy group.

RELATED READ: Here's how alcohol affects the quality of your sleep

Glyphosate is a probable human carcinogen, according to the International Agency for Research on Cancer, a branch of the World Health Organization.

Noting the recent report's acknowledgment that levels are below EPA-established levels for beverages, a spokesperson for the Beer Institute, a national trade association, told USA Today:

"Our members work with farmers who go to great lengths to raise their crops sustainably and safely ... and the results of the most recent federal testing showed farmers’ use of glyphosate falls well below federal limits."

A spokesperson for the Wine Institute told the newspaper:

"An adult would have to drink more than 140 glasses of wine a day containing the highest glyphosate level measured just to reach the level that California’s Office of Environmental Health Hazard Assessment (OEHHA) has identified as 'No Significant Risk Level.'"

The discovery is noteworthy because weed killer products, like Roundup, are prohibited in the making of organic beers and wines. That said, glyphosate was discovered in three of the four "organic" alcoholic beverages tested, according to PIRG.

The Brewers Association, which represents more than 4,900 small and independent craft brewers, said in a statement, according to the PIRG announcement: “Brewers do not want glyphosate used on barley or any raw brewing material, and the barley grower organizations have also come out strongly against glyphosate.”

"With a federal court looking at the connection between Roundup and cancer today, we believe this is the perfect time to shine a spotlight on glyphosate," said Kara Cook-Schultz, lead author of the study. "This chemical could prove a true risk to so many Americans' health, and they should know that it is everywhere – including in many of their favorite drinks."