In partnership with Center City-based AthenianRazak, SEPTA has begun work on its new Station Shops at Suburban, a multi-year project that will up the concourse's offerings from about 20 retailers to as many as 35.

"We kind of cooked up the project ourselves because we thought Suburban Station needed it," said AthenianRazak CEO Jaqueline Buhn, whose firm approached SEPTA with a vision to bring new life to the city's busiest station. "Part of what we thought needed to happen down there is to improve the customer experience. Lighting, station finishes. We want the whole place to look different."

The project's first phase, a $3.75 million plan that will mark Suburban Station's first significant upgrade in 15 years, will kick off along the 16th Street corridor with primarily food-focused tenants.

"We're looking for high-quality, quick service operations with multiple price points and a lot of interest, both local and national," Buhn said. 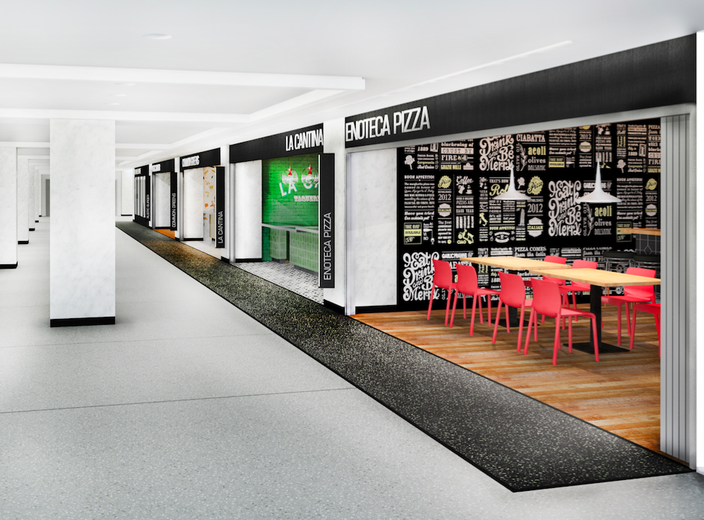 Rendering of planned renovations for Station Shops at Suburban.

Planners have between 10 and 11 million square feet to work with at Suburban Station. Buhn's team conducted research in several cities including New York, Toronto and Los Angeles to develop a long-term plan that will ideally bear a strong resemblance to Manhattan's Turnstyle Underground Market.

Early upgrades will include next month's opening of Tiffany's Bakery, which already has a storefront at Jefferson Station, and the recently opened Philly Team Sport, a pop-up apparel shop that will remain at Suburban Station through the 2018 NCAA Men's Basketball Tournament. 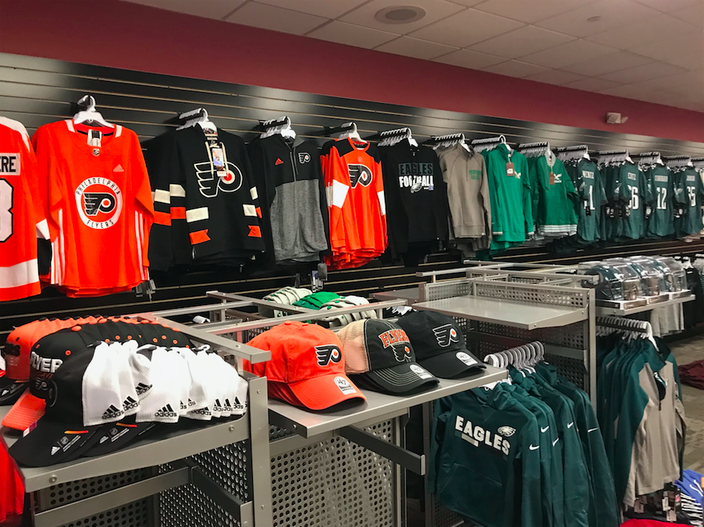 The ultimate objective is to reposition Suburban Station as a space fully outfitted for Center City's population growth and a corresponding increase in SEPTA ridership.


"In our estimation, much of the retail was really underutilized," said Jason Winig, who will serve as the broker for AthenianRazak at Suburban Station. "There's been a shift in thinking that people want to live and spend time in the urban core. People are looking for new ways to monetize existing space, certainly high traffic space, and this is no different."

"We think it deserves to be a much more exciting, vibrant and good looking venue," Buhn added. "It's a process and it's already going well, with all kinds of players involved."

Buhn refers to the big picture plan around Suburban Station as "West Market," a nod to East Market Street's exciting revitalization as a residential and retail destination. In addition to National Real Estate Development's East Market project, PREIT and Macerich will bring an eight-screen movie theater to the former Gallery at Market East, soon to become Fashion District Philadelphia. 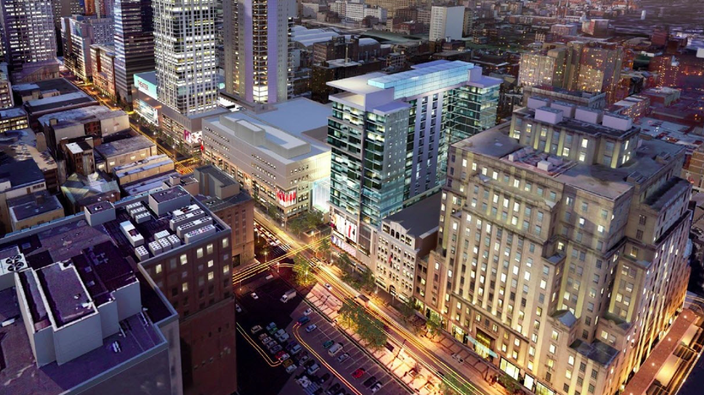 "I love some of the things that are going on on East Market," Buhn said. "It remains one of the most dense areas of our business district. One piece that's interesting and applicable is that PREIT is working with SEPTA on some of the head house designs for the entrances to the station. We'd love to make a much bigger entrance [at Suburban Station] in the long-term."

"When I first started doing retail leasing, you'd chase down retailers and they'd say 'great, where do you have space on Walnut Street?'" Winig joked. "In the past 20 years, more gaps are being closed and we have new office, residential and hospitality being built. It lends itself to a very healthy retail environment."

Overall improvements at Suburban Station should be highly visible within the next 18-24 months—lighting, storefront, signage, and wayfinding. Partnerships with Verizon and Intersection have already brought free gigabit Wi-Fi to the station, with plans to install digital signage for new advertising platforms.

SEPTA and AthenianRazak now control just over 50 percent of the retail space at the Suburban Station, about 45,000 square feet, and are working with existing tenants to bring them into the fold of future plans.

"We're actively building a coalition with the other landlords in the concourse," Winig said. "We need participation from other stakeholders to align our resources and energies so that we're creating a more uniform message for what's going on in the station. This is a very important place in Philadelphia. Center City doesn't enjoy a grand train station like other cities. Certainly, I think we have an opportunity to improve upon what's currently there and to make the retail reflective of what Suburban Station represents to the city."