The CDC launched an investigation into a cluster of infections 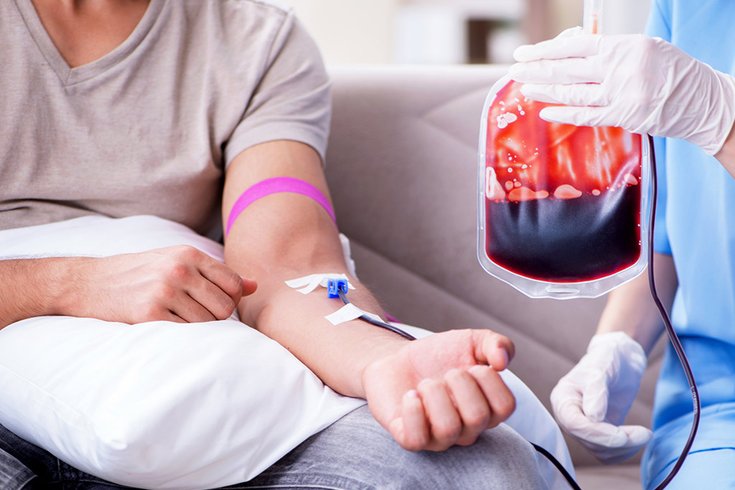 All four patients began showing symptoms of infection within hours.

Between May and October 2018, four cases of sepsis followed patients' platelet transfusion — one resulting in death — and are now under investigation by the U.S. Centers for Disease Control and Prevention.

On Thursday, however, the public health agency published its preliminary findings of the investigation, which continues.

Experts know that bacterial contamination of platelets is possible, though rare — one in 5,000 platelet units —but pose a serious risk. CNN spoke with Dr. Amesh Adalja, spokesman for the Infectious Diseases Society of America, who explained there is always a risk of infection when dealing with blood transfusions, but "in general, our blood supply is very safe.”

In these four cases, the CDC has pinpointed the bacteria strains to be Acinetobacter calcoaceticus-baumannii complex (ACBC) and Staphylococcus saprophyticus. It is possible the bacteria could have stemmed from a common source — an aspect still under investigation by the CDC.

The cases occurred in three states — California, Utah (location of the fatal case) and Connecticut, where two patients were infected. Interestingly, according to the report, all patients who were infected began showing symptoms — including fevers and low blood pressure — within hours of the transfusion.

Moving forward, the CDC suggests that “clinicians need to monitor for sepsis after platelet transfusions even after implementation of bacterial mitigation strategies and immediately report adverse reactions to platelet suppliers and hemovigilance systems.”