People in the U.S. don't seem to be aware of the health risks posed by the flying mammals 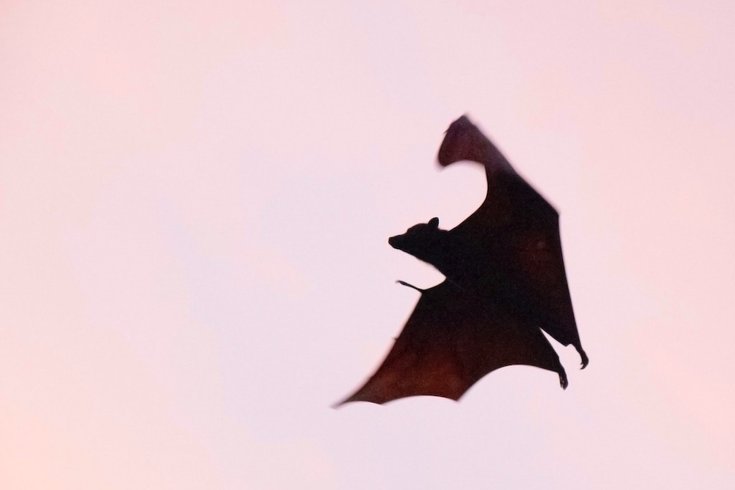 Seven out of 10 cases of rabies in the U.S. are caused by bats.

Bats — the scary, upside-down-hanging, nocturnal flying mammals — can seem like a folklore creature if you’ve never or very rarely seen them.

According to a report published Tuesday by the U.S. Centers for Disease Control and Prevention, these deck umbrella-diving animals are responsible for seven out of 10 rabies deaths in the United States.

Experts believe that is due, in part, to Americans' failure to comprehend the health risks of bats and their bites. It is especially surprising because, according to the report, they only account for one-third of the 5,000 rabid animals in this country each year.

The occurrence of rabies infections is low — an average of one to three human cases annually – due to advancements in pet vaccination and protective treatments after exposure to the virus.

The CDC reports that:

“Bats play a critical role in our ecosystem and it is important people know that most of the bats in the U.S. are not rabid,” said Emily Pieracci, D.V.M., a CDC veterinarian and lead author of the Vital Signs. “The problem comes when people try to handle bats they think are healthy because you really can’t tell if an animal has rabies just by looking at it. The best advice is to avoid contact with bats – and other wildlife – to protect yourself from rabies.”

On the East Coast — Pennsylvania and New Jersey included — rabies infections mainly stem from raccoons, according to the CDC.

The best precaution to take against bat-related rabies is to avoid contact with them because they are known to carry the virus in every state except for Hawaii, the CDC says.