Philly police arrest one man, seek another in home invasion and sexual assault of 82-year-old woman 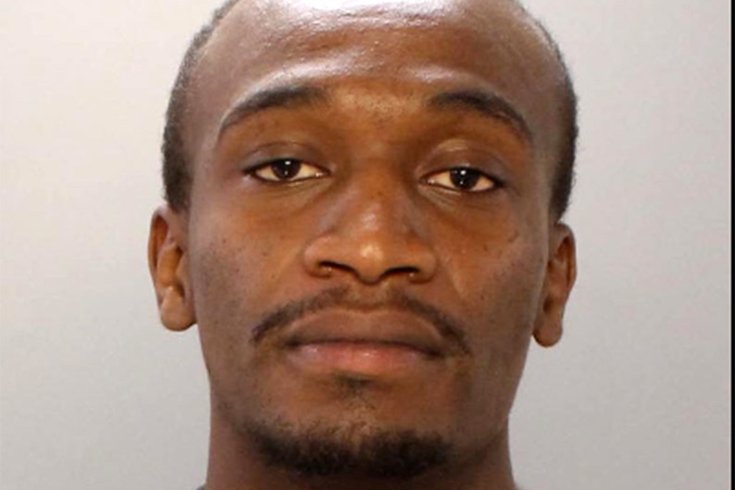 Darius Johnson, 23, of East Lansdowne, is charged with Attempted Rape, Burglary, Robbery and related charges in connection with the July 19 incident in West Philadelphia, police said.

Philadelphia police have arrested one man and are searching for a second suspect in connection with the home invasion and sexual assault of an 82-year-old woman in West Philadelphia.

Darius Johnson, 23, of the unit block of Wildwood Avenue, East Lansdowne, was arrested and charged with Attempted Rape, Burglary, Robbery, Simple Assault, Risking a Catastrophe, Conspiracy and related charges in connection with the July 19 incident in the 6000 block of Sansom Street, police said.

John was arrested on the 1900 block of Carter Road in Folcroft, Delaware County, police said.

According to the police Special Victims Unit, two black males wearing towels over their heads forcibly entered the woman's home and sexually assaulted her before taking several items from the home.

The incident remains under investigation as police search for the second suspect, police said.

People with any information about the incident are asked to contact contact the Special Victims Unit at 215-685-3251, or dial 911.