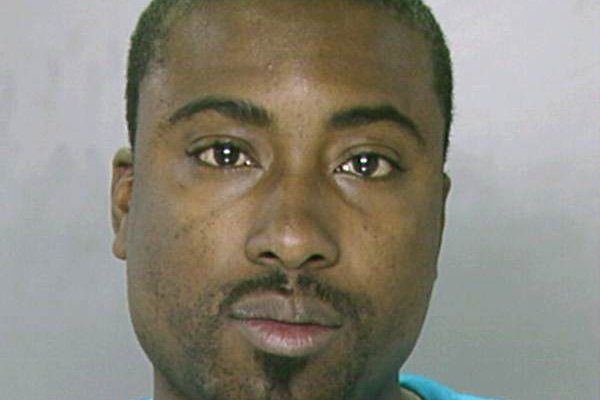 John Brock, 32, has turned himself into police in connection with a fatal shooting Sunday at a North Philadelphia homeless shelter. He is charged with murder and attempted murder, police said.

Police on Monday said that the suspect wanted in a fatal shooting at a North Philadelphia homeless shelter has turned himself in.

Philadelphia police say John Brock, 32, surrendered to homicide detectives and will face charges of murder and attempted murder. He had been sought in connection with the shooting death of Edward Barksdale, 43, early Sunday morning at the Station House Homeless Facility at 2601 N. Broad St.

Police gave the following account: Brock, whose last known address was on the 500 block of S. 62nd St., had been living at the shelter for the past two-and-a-half months but was not allowed to enter the facility on Sunday. He had been banned for being intoxicated and breaking curfew about 1 a.m. Saturday, police said.

Prior to the shooting, however, Brock refused to leave, police were called and he was transported to Episcopal Hospital for evaluation, law enforcement officials said.

On Sunday, at about 3:15 a.m., Brock returned and got into an argument with two employees at the desk about retrieving his belongings, police said. He was told that they did not have access to the room where the belongings were stored. Brock left the facility, but returned with a gun, police said.

Barksdale, of the 6200 block of Shelbourne St., was shot at least five times, police said, with gunshot wounds found behind the left ear, left shoulder, left upper chest, left abdomen and right thigh. The second shooting victim, a 26-year-old male who police did not identify, was suffered a gunshot wound to the left hip. He was transported to Temple Hospital, police said.