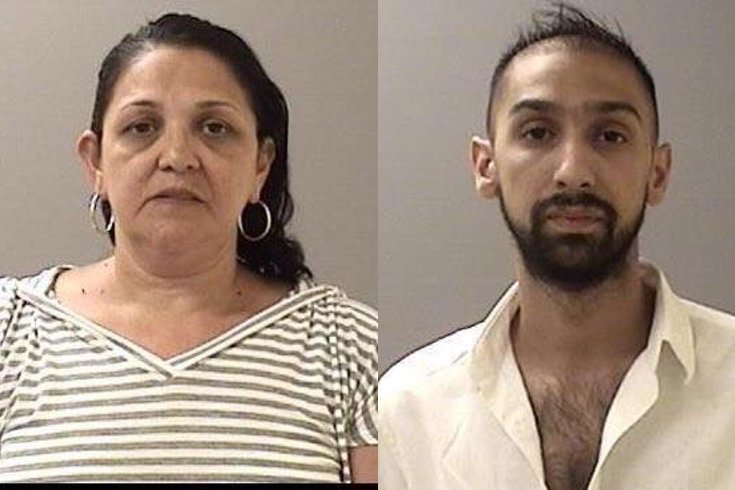 Authorities say a senior citizen was duped out of tens of thousands of dollars by a South Jersey psychic and her son with the promise of exorcising his "evil spirits."

Galloway Township police said Friday they were contacted by the victim and Waretown resident on Aug. 15. He told them he believed he was being scammed by a psychic he knew as Kim.

The psychic, Sally “Kim” Wando, had promised the man "treatments to cleanse his soul and allow him to live in peace," police said.

The treatment reportedly included an initial payment of $5,000 and a 14-step Chakra program that cost $10,500 per step.

Wando had already learned information about the man's unpleasant childhood and used that info to exploit him, according to authorities.

She allegedly told the man the only way to get rid of eight evil spirits was to do the program and that he shouldn't tell anyone else about the arrangement or more spirits would haunt him.

The victim was instructed to tell bank tellers that the money was for a car, and during interviews with police, both Wando and Marco said that transferred money was for a vehicle. Police said they later determined the claim was unsubstantiated.

Wando, 49, and Marco, 24, were arrested Friday and charged with theft by deception and conspiracy to commit theft. Both were released on summonses, and a court date is pending.