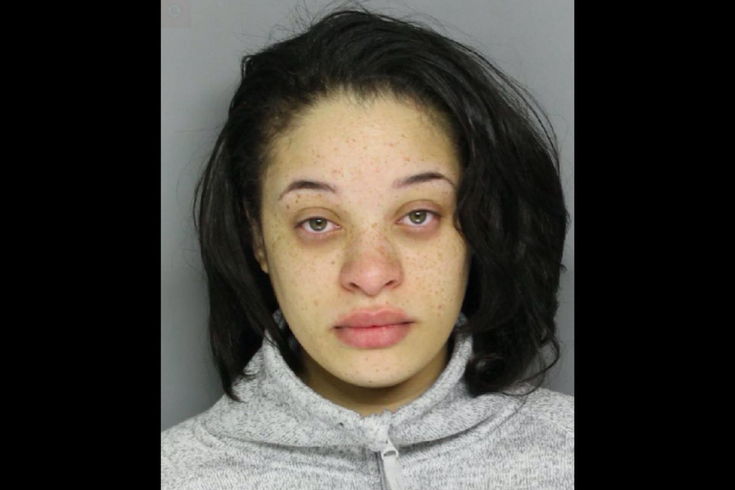 Authorities in Bensalem have arrested a 26-year-old woman who allegedly left nearly $100,000 worth of heroin outside of a local middle school last month, police announced Monday.

A backpack containing four bricks of heroin, already packaged for sale, was discovered outside Cecilia Snyder Middle School on the morning of Dec. 20. The bag contained approximately 10,000 unit doses of heroin.

In the weeks after the discovery, police launched an investigation to determine where the bag came from. A review of surveillance video at the middle school revealed a tan Toyota Corolla with New Jersey registration was in the area where the school bag was recovered.

On Wednesday, police conducted a traffic stop on the target vehicle in Bensalem Township, leading to the arrest of Natasha Willis.

Officials said Willis, of Bensalem, admitted to possessing and "accidentally placing" the bag outside of her vehicle behind the school. Authorities noted that the heroin was not intended for the school and no students were in danger thanks to the action of school district personnel and police.

Willis has been charged with possession with intent to deliver and related offenses. She remains held at Bucks County Correctional Facility with bail set at 10 percent of $750,000.