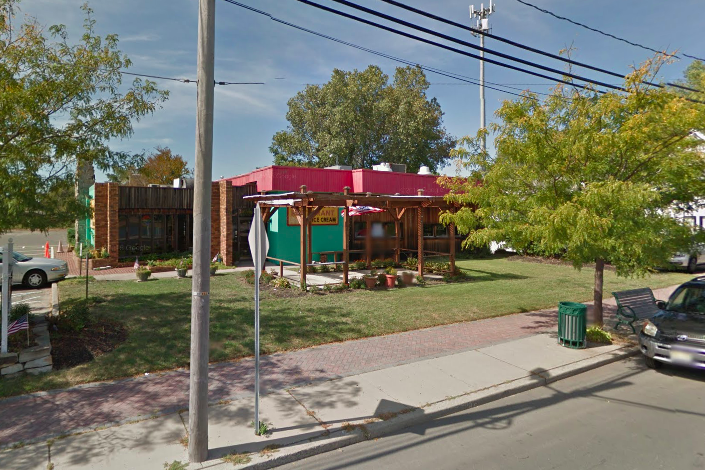 The future of an iconic restaurant in Avon-by-the-Sea is suddenly in jeopardy after a three-alarm fire left the decades-old business ravaged over the weekend.

Schneider's Restaurant, a hotspot for homemade ice cream and German cuisine, went up in flames before dawn Saturday as firefighters from across the region responded to the structure in the 800 block of Main Street.

Crews were eventually able to get the blaze under control, but not before the building was significantly damaged.

John Schneider, the restaurant's owner, told NJ.com he's not sure whether the family will be able to salvage the business.

"You look at it and you walk around, and it's surreal and devastating," Schneider said.

Originally established as Strubbe's in Newark's Clinton Hill neighborhood, the Schneider family relocated the business to Avon in 1968. Over the next several decades, the restaurant became a destination for authentic German cuisine.

Officials said there were no injuries in Saturday's fire and the cause of the incident remains under investigation.