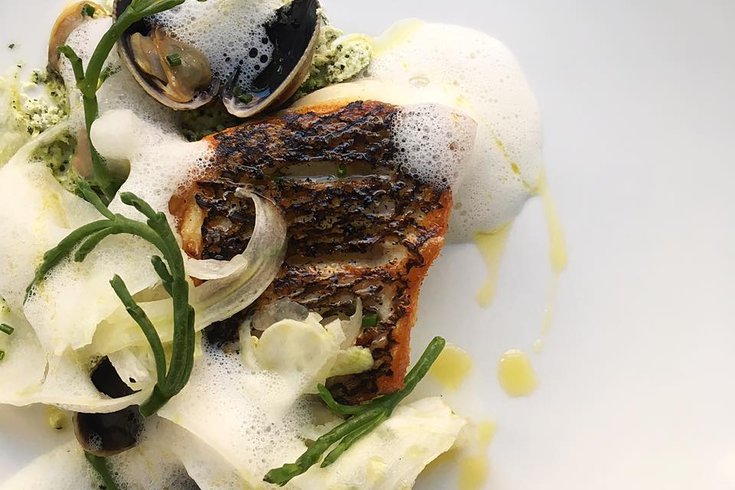 Upscale Rittenhouse restaurant Aldine has been closed by the city due to tax violations.

Outside the restaurant, which sits on the second floor of 1901 Chestnut St., a Philadelphia Department of Revenue cease-operations order explained that Aldine was “closed due to revocation of its Commercial Activity License for serious tax violations.”

Now the future of the restaurant is unclear, even after Chad Gelso (an alum of D.C.’s Michelin-starred Fiola) was recruited to run the kitchen after the ownership shift.

It seems the abrupt closure came as a surprise to the restaurant, which just a day ago took to Instagram to promote its new dishes and upcoming menu additions.

The time frame for reopening has not yet been shared.