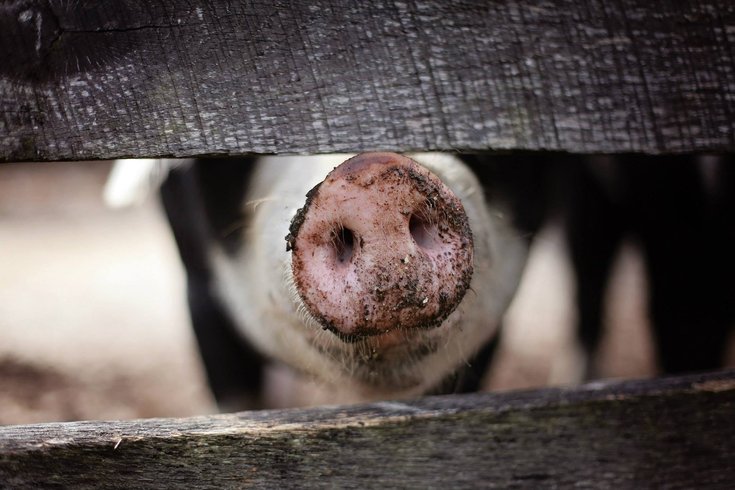 A potbellied pig was found bound and beheaded inside a dog crate in Northeast Philadelphia on Monday.

The Pennsylvania SPCA was called to the scene in the Fox Chase neighborhood by the Philadelphia police after the pig was discovered dead.

Now, the SPCA's Humane Law Enforcement team is investigating the incident "due to the rarity of potbellied pigs within the city's limits," the organization said in a statement on Monday.

“This pig suffered greatly prior to death being bound and then decapitated,” said Nicole Wilson, director of Humane Law Enforcement at the Pennsylvania SPCA in a media release. “This crime was committed by an individual, or individuals, who simply wanted to do something cruel for the sake of cruelty.”

Anyone with more information or who witnessed the incident can call the PSPCA's animal cruelty hotline at (866) 601-7722. Tips may be left anonymously.