The longstanding holiday perk was 'counterproductive,' according to city officials 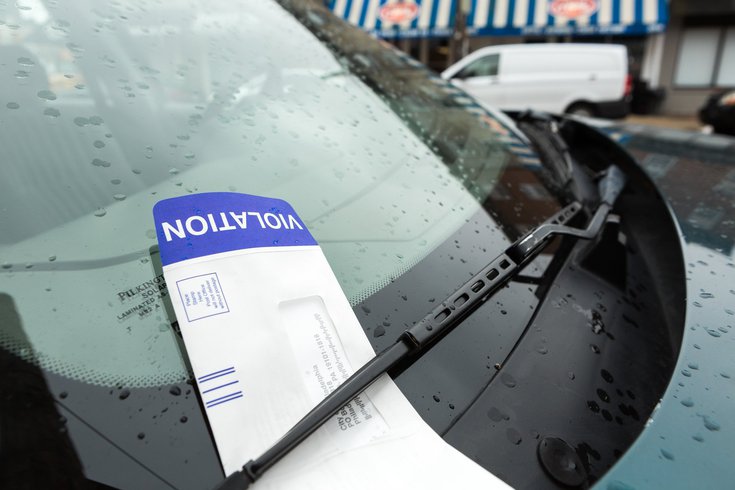 For more than two decades, Philadelphia has allowed drivers to park for free in metered spots on Saturdays in December. But city officials are ending the practice, saying it is 'counter-productive.'

The Philadelphia Parking Authority is putting a boot on its annual holiday practice of allowing free metered parking on Saturdays in December.

The meter vacations, which have existed for more than 20 years, were intended to make life easier for holiday shoppers. But in reality, they are are "counter-productive," according to a city statement posted on the PPA's website Wednesday morning.

The best practice is to have at least one or two spots open on each of the city's commercial blocks, according to the statement. This allows drivers to park without having to circle their destinations in search of a parking space, reducing congestion.

"Free parking on Saturdays in December encouraged all-day on-street parking while discouraging the turnover that is needed for customers to find a spot and start shopping," the statement said.

The move was made after officials researched parking trends and best practices and consulted local business owners. Similar programs, including free parking on Wednesdays and first Fridays, have been discontinued in the past "without negative impacts," the statement said.

The decision to make the change came at the behest of the city government's Office of Transportation, Infrastructure and Sustainability, said Marty O'Rourke, a spokesperson for the PPA.

Unsurprisingly, many commenters online were upset about losing free parking and accused the city and PPA of being greedy.

Wonder why people HATE our government.

Interesting decision, and one more reason for people to stay out of Philadelphia at a time when you'd think they would do anything to bring people back.

The agency is certainly not above finding new sources of revenue. It was the subject of a reality TV show called Parking Wars on A&E from 2008 to 2012.

The reaction wasn't all negative. Randy LoBasso, the policy director for the Bicycle Coalition of Greater Philadelphia, heralded the news as a public benefit.

By and large, people want (and we need) a tough parking system. Letting the PPA do the job it is intended to do is good actually, snd can contribute to public safety. I wish they were allowed to patrol more neighborhoods and/or we could be more creative about automated ticketing.