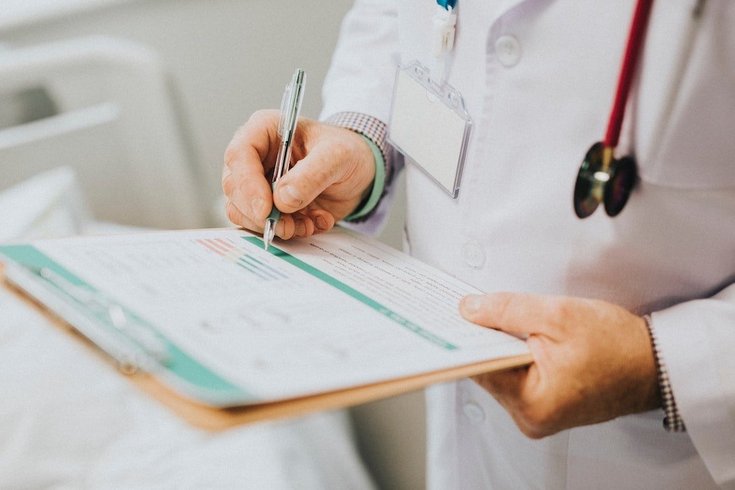 By 2030, there could be a shortage of 14,800 primary care physicians in the United States. Such a shortage would pose considerable health care challenges.

During that time, its leadership heard a consistent refrain from the 140 primary care practices that utilize its services: They're struggling to recruit young primary care physicians.

The reason is mostly economical, according to Dr. Anthony Coletta, Tandigm Health's chief executive officer. Put simply, the salary of primary care physicians is a tough sell compared to other specialties – especially when doctors are carrying massive loads of student debt.

It's contributing to an anticipated shortage of primary care physicians across the country, an issue that could adversely impact health care outcomes and costs.

To help prevent that shortage, Tandigm Health launched a scholarship program to help new primary care doctors offset the debt they gained from medical school. Each year, five primary care doctors are named Tandigm scholars, an award that covers up to $60,000 over three years.

The latest scholars were announced on Wednesday.

"Most of the data will demonstrate (that) when you've got the right ratio of patients to primary care doctors, overall health improves and overall costs of care decreases," Coletta said. "An effective primary care workforce has been clearly demonstrated to have an effect on the ability to manage both quality and costs."

But the per-capita supply of primary care physicians has been declining for a decade.

Another report found that the United States could be short at least 14,800 primary care physicians by 2030. In the worst case, that shortage could extend as high as 49,300.

THE NEED FOR PRIMARY CARE

Such a shortage would pose considerable health care challenges. 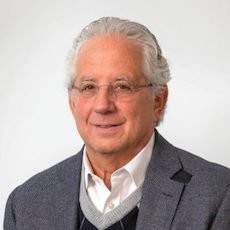 "It's really important to educate patients about lifestyle changes, nutrition and exercise," said Dr. Rachel Sugarman, a primary care physician at Lower Merion Family Medicine in Montgomery County and one of the 2019 Tandigm scholars. "In doing this, we can really help people prevent disease as opposed to cleaning up after catastrophes happen."

There are about 16,000 doctors working in the five counties that make up Southeastern Pennsylvania, Coletta said. About 13,000 of them are specialists.

In Philadelphia, there is a primary care physician for every 1,243 residents, according to a city report released last year. That's slightly better than the national average, but there are wide disparities throughout the city.

In some areas of Southwest and Northeast Philly, the ratio is closer to 1 doctor for every 3,500 residents – a gap considered a primary care health professional shortage area by the Health and Services Resources Administration. In Philly, the deepest shortages often are in neighborhoods with high proportions of low-income residents and racial minorities.

The number of Philadelphia residents without health insurance dropped to 12 percent following the 2015 Medicaid expansion. But only 69.3 percent of the city's primary care physicians accepted Medicaid in 2016, the latest figure available. Medicaid reimbursement rates traditionally are lower than the rates of private insurers and Medicare.

Additionally, the areas with the highest shortages of primary care doctors generally had the highest proportions of Medicaid patients.

A 'STEP' TO REDUCING SHORTAGE

In hopes of reducing such shortages, Tandigm Health's scholarship program, facilitated by its nonprofit arm, has awarded scholarships to 25 primary care doctors over the last five years.

The maximum $60,000 scholarship – provided in $20,000 increments over three years – can go a long way toward reducing a primary care physician's debt. The average student loan debt for medical students is $200,000, according to the Association of American Medical Colleges. 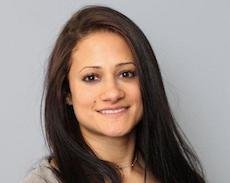 The average primary care physician in the Philadelphia region makes $190,000 a year, Coletta said. That's no small amount. But other specialties make several times that amount – a substantial financial incentive.

"In this particular market, they've been devalued in many ways and are facing extraordinary amounts of debt," Coletta said. "The Tandigm Health Scholarship program is a step toward trying to address that."

The program pairs each doctor with a physician mentor who will provide guidance for professional development and help equip them to successfully provide value-based care. They also work toward completing a health care project.

Sugarman said she was inspired to go into primary care in part because she saw the impact her father had as a pharmacist working in a small town.

"I saw that he made great connections to a lot of the patients that would come into the pharmacy," Sugarman said. "It really gave me a good idea as to why I wanted to start in family medicine."

But she said the financial debt required to kickstart her career is challenging – and she wants to add a certification from the Institute of Functional Medicine, training that she said will help her better care for patients going through menopause.

Sugarman said the Tandigm scholarship is a really big help.

"I'm actually in the process of refinancing my loans," Sugarman said. "The interest rates are so high. I'm not even able to pay down my loan. It's pretty ridiculous."