Check out some of the other performers coming to Bucks County, too 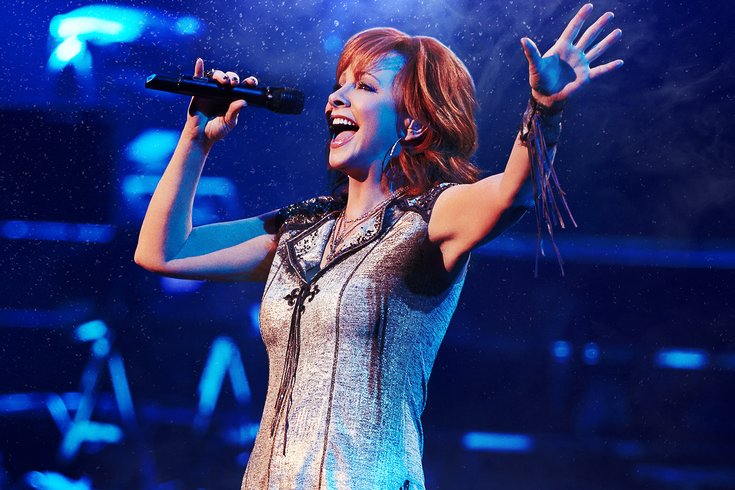 McEntire's vast list of accomplishments includes being a Grammy-Award winner, a CMA-Award winner, a Country Music Hall of Fame member and the recipient of AMC's 50th Anniversary Milestone Award for the Most Awarded ACM Female Vocalist of the Year.

In 2017, she put out two new records: Grammy-nominated, Dove Award-winning gospel album, "Sing It Now," and the expanded, "My Kind of Christmas."

Tickets to see McEntire at the Xcite Center go on sale Friday, Jan. 5, at 11 a.m. She will perform on Friday, April 27 and Saturday, April 28.

The Xcite Center will formally open on Saturday, Jan. 13. The grand opening show and other scheduled performances through March are listed below.