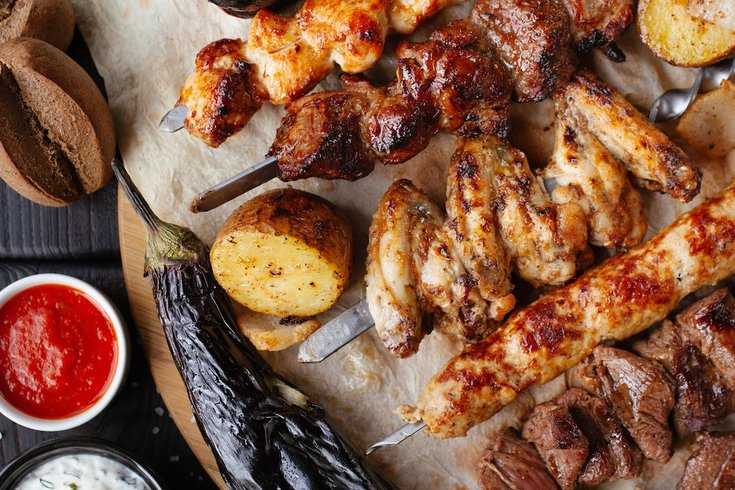 Plant-based protein sources prove to be the healthiest for cholesterol, according to this study.

For the longest time, white meat was seen as the healthier alternative to red meat and darker poultry meats.

But a new study published Tuesday in the American Journal of Clinical Nutrition would seem to disprove this common belief by suggesting they have similar effects on cholesterol levels.

Researchers at the Children's Hospital Oakland Research Institute found that consumption of both red meat and white poultry resulted in higher cholesterol levels than comparable amounts of plant-based proteins, according to a news release.

MORE HEALTH: This is the 'Goldilocks' amount of blueberries to eat daily

Further, this result held true no matter how much saturated fat was consumed in the diet.

“When we planned this study, we expected red meat to have a more adverse effect on blood cholesterol levels than white meat, but we were surprised that this was not the case — their effects on cholesterol are identical when saturated fat levels are equivalent," said study senior author Dr. Ronald Krauss.

The study had 113 participants split into three groups– each consuming primarily a diet heavy in red meat, white meat or plant-based proteins.

A smaller, yet notable, finding of this study, according to Inverse, is that the rise in cholesterol levels in the red and white meat groups was driven by large LDL particles, which carry less heart health risks than smaller particles.

"Our results indicate that current advice to restrict red meat and not white meat should not be based only on their effects on blood cholesterol," Krauss said. "Indeed, other effects of red meat consumption could contribute to heart disease, and these effects should be explored in more detail in an effort to improve health."