Victims, including teen and child, taken to Hahnemann Hospital for treatment 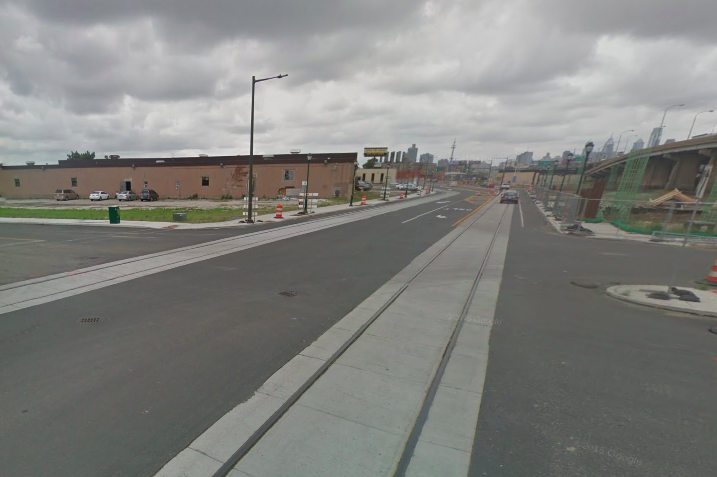 Philadelphia police are investigating after three people were injured Sunday afternoon in what may have been a drag race in Port Richmond.

According to officials, two vehicles were involved in a crash that occurred at approximately 4:40 p.m. in the area of Cumberland and Richmond Streets, NBC10 reports.

As a result of the accident, a 20-year-old man driving an unidentified sedan suffered a skull fracture and several other serious injuries. His passengers, a 15-year-old boy and an 11-year-old, also sustained injuries in the crash.

Investigators said the 20-year-old driver is suspected of street racing prior to the crash and was also receiving a test for a possible DUI.

All three victims were taken to Hahnemann University Hospital for treatment. Their conditions were not immediately released.