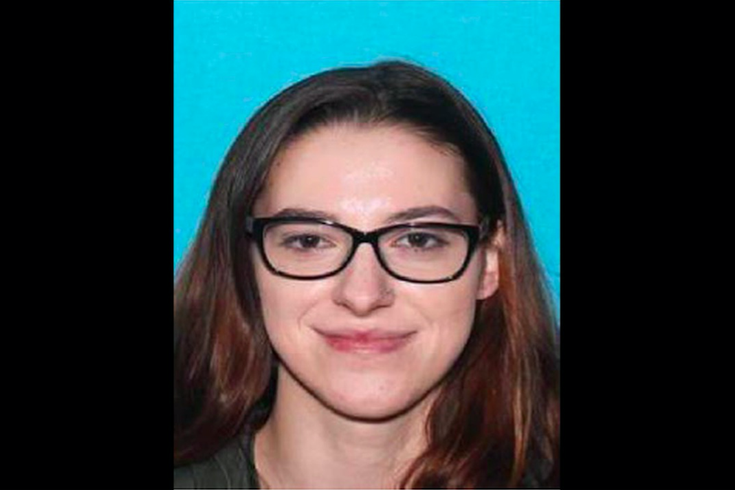 Riley June Williams, 22, of Harrisburg, allegedly participated in the U.S. Capitol riot in Washington, D.C. on Jan. 6, 2021, according to an affidavit filed Sunday. A former romantic partner told the FBI that Williams may have stolen a laptop from House Speaker Nancy Pelosi's office.

A Harrisburg woman has been implicated in the U.S. Capitol insurrection by a former lover who told the FBI that she stole a laptop from House Speaker Nancy Pelosi's office.

The tipster directed investigators to a video in which Williams allegedly is seen leading a group of rioters up a set of stairs.


In an affidavit filed Sunday, the tipster provided information saying they had spoken with friends of Williams and seen a video in which she took a laptop or hard drive from Pelosi's office. The tipster claimed that Williams intended to send the laptop to a friend in Russia, who would then pass it on to Russia's intelligence service, CNN reported.

The tipster said plans for the laptop's transfer ultimately fell through, and it is believed Williams either still has the laptop or has destroyed it.

In the days after the riot, Pelosi's chief of staff, Drew Hammil, confirmed that a laptop used for presentations had been stolen during the riot.

A laptop from a conference room was stolen. It was a laptop that was only used for presentations. https://t.co/S7YGPnLaWy

Investigators said Williams got a ride to Washington, D.C., with her father and that the two returned to Harrisburg in the hours after the insurrection.

British television network ITV News interviewed Williams' mother earlier this month outside her apartment, where she identified her daughter in the video and said that she had become increasingly involved in far-right circles online.

Williams' mother also spoke with the FBI, telling authorities her daughter had packed a bag and left home for an unknown destination. The FBI noted in its affidavit that Williams appeared to have changed her phone number and deleted her social media accounts.

Williams faces charges of violent entry or disorderly conduct and entering the restricted space of the Capitol. Theft charges have not been filed at this time, but the case remains under investigation with the FBI.

More than 150 people who participated in the insurrection, spurred by President Donald Trump's false claims of a rigged election, are now facing criminal charges in connection with the events at the U.S. Capitol. Five people, including two U.S. Capitol Police officers, died that day.

Williams remains wanted by the FBI for her role in the insurrection.