'The Jinx' subject is on trial for killing his friend, Susan Berman 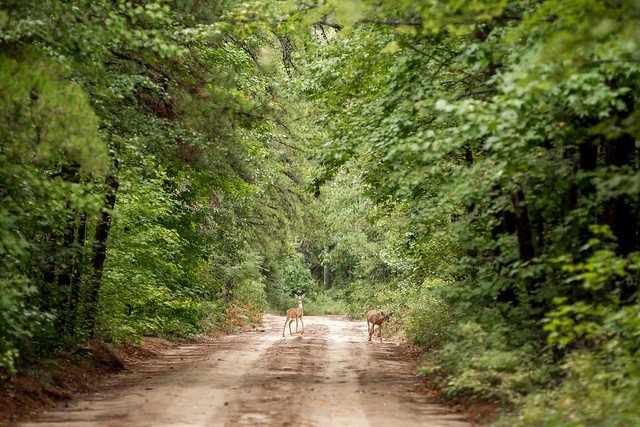 Prosecutors allege Robert Durst buried his wife, Kathie McCormack, in the New Jersey Pine Barrens after killing her in 1982. Durst, a real estate heir, is on trial for allegedly killing his friend, Susan Berman, in 2000. The cases were featured on the HBO series, 'The Jinx,' in which Durst maintained his innocence.

In a popular episode of the "The Sopranos," two mafia members take a Russian man to the New Jersey Pine Barrens, where they plan to kill and bury him in the soft, sandy soil.

Los Angeles prosecutors are claiming that Robert Durst, featured on HBO's "The Jinx," may have disposed of his wife in a similar fashion away after allegedly killing her in January 1982, the New York Post reported.

Durst, the son of a Manhattan real-estate mogul, is on trial for allegedly murdering his best friend, Susan Berman, who was found dead in her home in 2000. But the trial kicked off with accusations regarding the death of Durst's wife, Kathie McCormack.

During his opening statement Wednesday, Deputy District Attorney John Lewin acknowledged phone records and other evidence led the prosecutors to believe Durst buried his wife in the N.J. forest, which spans seven counties.

Durst allegedly made four collect calls to New York City from southern New Jersey two days after Kathie's disappearance. The prosecutor said the calls all came from pay phones located along the edge of the Pine Barrens.

The sandy soil makes the Pine Barrens a convenient place to bury bodies in the winter, Lewin said. Bodies have been uncovered there in the past.

Prosecutors allege Durst killed Berman because she was about to tell authorities about the alleged 1982 killing. If found guilty, Durst faces the death penalty.

Prosecutors also showed footage from the "The Jinx," which delves into the disappearance of McCormack and the killings of Berman and Morris Black, Durst's Texas neighbor.

Durst maintained his innocence on the show, but was caught saying "killed them all" to himself while in the bathroom, forgetting that his mic was on. A clip of that moment was shared at the trial.

Durst, 76, was acquitted in 2003 of murdering Black, whose body was found dismembered.