Rocker/author Christine Weiser gets the bands back together

Mae Pang and Broad Street get a surprise sequel on Saturday 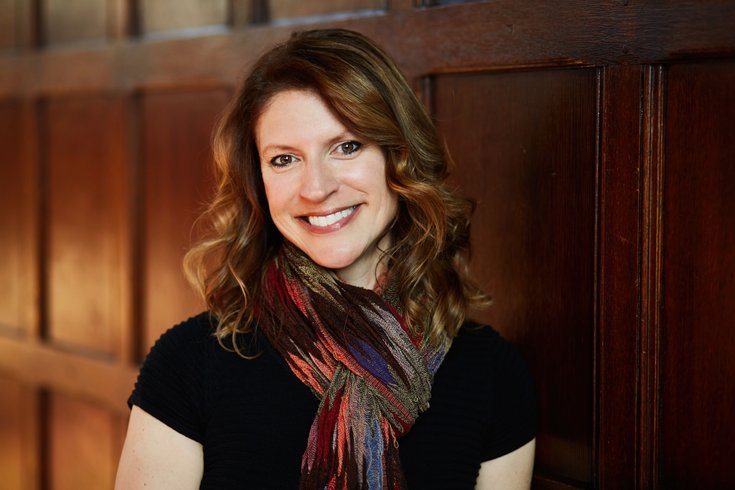 Christine Weiser, author of "Broad Street" and "Come As You Are."

When I think of the late ’90s in Philadelphia, I think of bands like Mae Pang — hardworking and unsung but not all that worried about it. I saw them throw down at places like Doc Watson’s and Sam Adams and other long gone Center City bars that hid their music in crowded corners and crawlspaces. All I remember about Mae Pang was they were loud and I liked it.

They broke up in 1998, but bassist Christine Weiser and singer-guitarist Lynette Miller kept playing together in bands like Gal Lombardo and The Tights.

These days, Weiser’s known for another hardworking entity, the quarterly literary magazine “Philadelphia Stories,” which has been publishing short fiction, poetry and such for an impressive 11 years and counting. As publisher/executive director, she’s helped a number of local writers get their work out there.

Weiser’s first novel, “Broad Street,” released in 2008, tells the story of a band of Philly women (named Broad Street) swimming against the tide in a male-dominated Philly rock scene. Her new one, “Come As You Are” catches up with them years later when Broad Street hits the road for an unexpected reunion tour. This weekend, she and the rest of Mae Pang will shake off the dust to play a reunion show of their own — one that doubles as a book release party for “Come As You Are.” I caught up with Weiser this week.

Do the readers of 'Philadelphia Stories' know what a badass rocker you are?

Most of the people I work with at 'Philadelphia Stories' and at my day job at Tech and Learning know that I have been a musician and seem to find it pretty interesting. Because I’ve worn both hats for so long, what I find interesting is the similarity between the publishing and music industries. In both industries, there are now fewer decision-makers for the more commercial releases — the big publishing houses have swallowed most of the small presses, and the same with the music industry.

There was no Facebook or iTunes, and we used to sell these plastic discs called 'CDs.'" —Christine Weiser

However, artists now have more autonomy over whether or not their work will be released to the world. Digital publishing has leveled the playing field in both industries. That said, it’s more difficult to have your work discovered through all the noise. Musicians and writers — whether published by a big house or an indie press/label — all have to do their own marketing, which requires a whole different skill set. But, I think, ultimately, the fact that there are fewer obstacles to share your work with the world is a good thing. 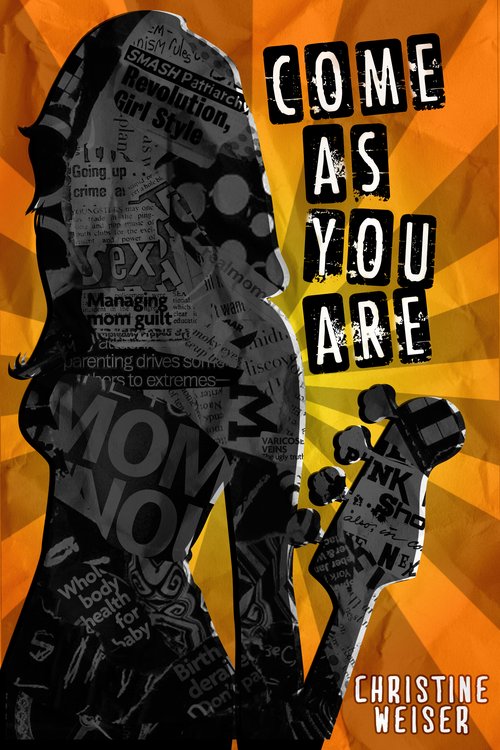 How similar are you to the members of Broad Street, and how are you different?

The Philly music scene was also a big part of the first book, and the sequel takes all of these characters on the road for a whole new set of rock adventures. The father character in the book was also largely inspired by my own father — a writer, intellect and psychologist who never shied away from offering his opinion. He passed away last April, so I’m bummed he never got to read it.

Around what years was Mae Pang active?

We played from about 1994 through maybe '98? Our one and only CD came out in '95. We’ll be playing most of the songs on Saturday. It’s been fun going back and playing them again.

How long has it been since Mae Pang has played? Any rust?

After Elisa left the band, Mae Pang continued in various iterations (Gal Lombardo, The Tights) with the lead singer Lynette Byrnes and her husband, John Byrnes. We played until about 2012, when we finally gave up our futile attempt to replace Elisa. John and Lynette have kept the rust off with their project, The Byrnes, and I started playing again when Jason Cox asked Suffacox to reunite to play the recent benefit Kathapalooza with some other ’90s bands, including The Photon Band and Zonic Shockum and the latest project from Chris DiPinto (of DiPinto Guitars), Creem Circus (my husband Rob Giglio is the drummer).

We ended up having so much fun that we decided to keep Suffacox going. So, this is becoming the longest, most name-dropping answer ever, but the short version is: I’m feeling less rusty than I did last year when I picked up the bass for the first time in a looong time. 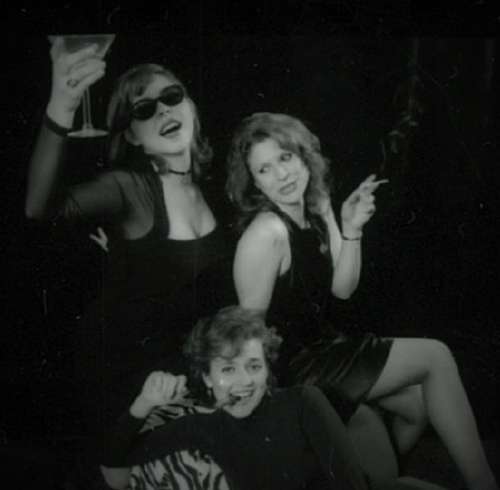 Tell me about the heyday of Mae Pang.

Mae Pang’s 'heyday' was the mid-’90s, and we had a lot of fun in the Philly music scene. My first novel, 'Broad Street,' culled more than a few stories from that time when we were young and stupid and didn’t have kids or other grown-up obligations. There was no Facebook or iTunes, and we used to sell these plastic discs called 'CDs.' Although there weren’t digital social networks (we didn’t even have MySpace yet!), there was a real camaraderie among Philly bands then, and I think that’s still true today. Although there seem to be fewer decision-makers booking more clubs now, I still think supporting other musicians is the best way to get gigs.

Mae Pang reunion and "Come As You Are" book release party