Barnegat resident has been convicted on drug charges 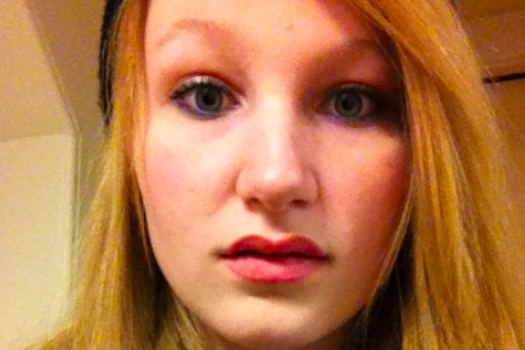 Chelsea O'Donnell has been found safe after being reported missing.

Rosie O'Donnell's 17-year-old daughter Chelsea, who was found safe Tuesday after going missing, was staying with a South Jersey man who had previously been arrested.

Sheerer was arrested in 2012 on charges including third-degree possession of heroin with the intent to distribute and third-degree endangering the welfare of a child. He was later convicted on all of the charges brought against him, according to NBC.

According to a report from Patch at the time of his arrest, police said Sheerer and another woman were stopped while driving with two children, ages 1 and 3, with heroin and drug paraphernalia on them.

Police discovered her whereabouts after questioning a man who appeared nervous after answering the door of the home where she was staying. For more details on Chelsea's discovery, go to the Asbury Park Press story here.