Bennet Brookstein, founder of the Fairmount Running Club, is recovering from his injuries 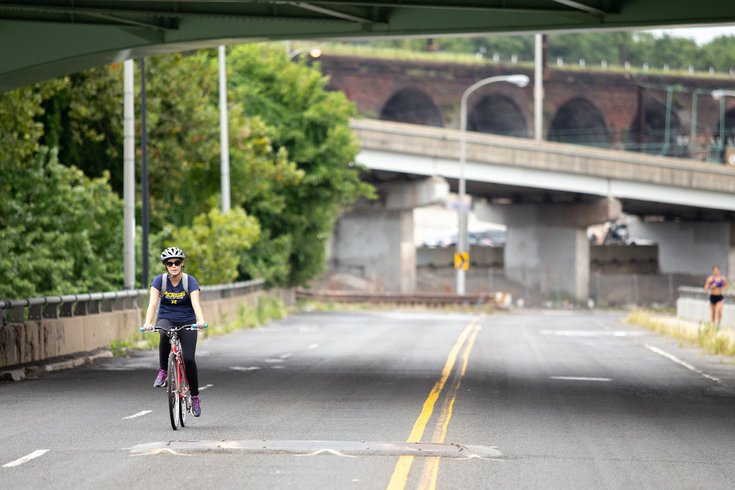 Bennet Brookstein, president of the Fairmount Running Club, was stabbed while jogging alone on MLK Drive on Saturday, Dec. 25, 2021. Philadelphia police arrested a suspect, but his identity has not been released. Above is a file image showing a portion of MLK Drive.

The president of the Fairmont Running Club is recovering after being stabbed in the back during a run along MLK Drive on Christmas morning.

At about 8 a.m. that day, Bennet Brookstein was near Black Road, which intersects with MLK Drive east of Montgomery Drive. He had been a few miles into completing the 8-plus mile loop around the portion of the Schyulkill River surrounded by MLK and Kelly drives.

Brookstein told 6ABC the assailant hit him, and running club president tried to hit the man back. Then he screamed for help at a group of runners headed in his direction, he said.

The man ran off but was arrested by police a short time later. The suspect's identity has not been released, according to reports.

Brookstein said he didn't initially realize how badly he had been injured. "I didn't even know I was stabbed," he told 6ABC. One of the runners who had stopped found a "metal rod or something" that attacker used during the incident, and he also pointed out that Brookstein's back was bleeding.

Watch the president and founder of the Fairmount Running Club describe the scary encounter in the video below:

Brookstein said he likes to run as part of a group because it's safer, which is one of the reasons he started his running club 18 years ago. But on Christmas morning, no one showed up for the group run, so he decided to set out on his own. Brookstein told FOX29 he has done solo runs just a handful of times since creating Fairmount Running Club.