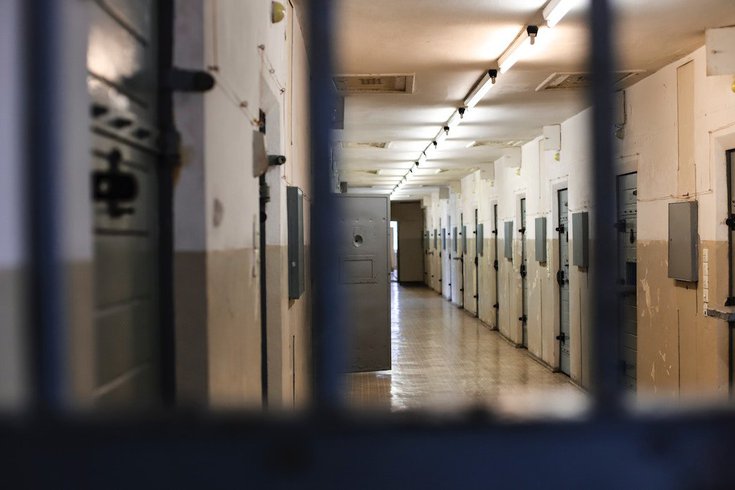 Pennsylvania parolees with outstanding warrants have the opportunity to turn themselves in without jail time from Aug. 24 to Sept. 4. as part of the state's Safe Return initiative.

More than 1,800 state parolees with outstanding warrants will be granted an opportunity to turn themselves without fear of going back to prison.

As part of the Safe Return initiative, absconders can surrender at the closest parole office from Aug. 24 to Sept. 4 and potentially receive "favorable consideration," according to the Pennsylvania Parole Board and the Department of Corrections.

Parolees will not receive jail time for their lapse in supervision — so long as they do not have an outstanding warrant in a jurisdiction other than the parole board. Agents will offer resources to those that need help with housing, mental health issues and alcohol and drug abuse. Additionally, parole staff will work with those that have moved away from their originally assigned district to create a new home plan.

The coronavirus pandemic has led to many parolees avoiding supervision, said Christian Stephens, deputy secretary for parole field services. Some people have lost housing while others remained fearful of returning to state and local correctional facilities during the pandemic.

"It is our goal to encourage those reentrants to turn themselves in so that they can come back into compliance with state parole supervision without fear of being returned to a state prison," Stephens said.

Authorities in Dauphin County launched a similar initiative in 2017 for those with outstanding warrants for misdemeanor crimes, traffic tickets, probation and other offenses. More than 700 people turned themselves in and more than 5,000 warrants were processed, state officials said.

The Department of Corrections spent $2.6 billion in the 2018-19 fiscal year putting people in prison — and $101 million of that was spent imprisoning people that violated probation or parole, according to a report by state Auditor General Eugene DePasquale.