The boy was waiting for his school bus Thursday morning 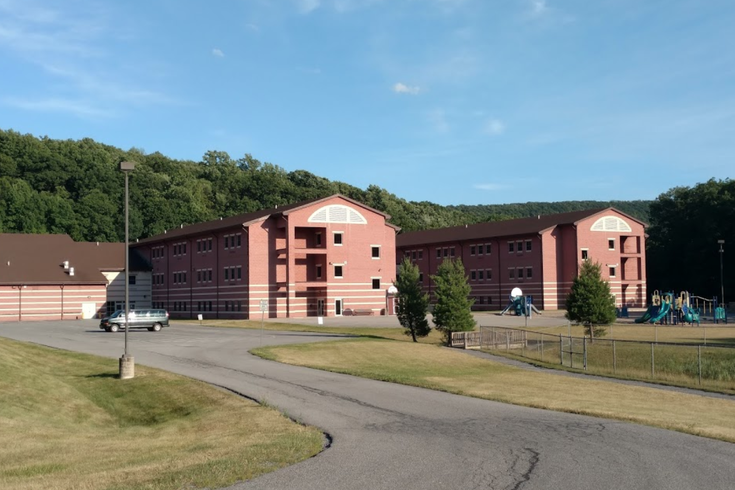 A 7-year-old boy was hit and killed by a vehicle in central Pennsylvania on Thursday morning while he waited for his school bus.

The boy, a second grade student at Tyrone Area Elementary, was found by the bus driver, according to the school district. Police confirmed to WJAC the driver of the vehicle who hit the boy did not stop to help him.

Harlow said in the statement that the bus driver who found the boy and the district are assisting state police in an ongoing investigation.

Huntingdon Furnace Road, where the boy was hit by the vehicle, is at minimum 5 1/2 miles from the elementary school.

The school has 804 students between kindergarten and fourth grade, according to Niche’s school rankings database. Tyrone had a population of around 5,400 in 2016.