Activist calls on commissioner to fire the cop in the photo 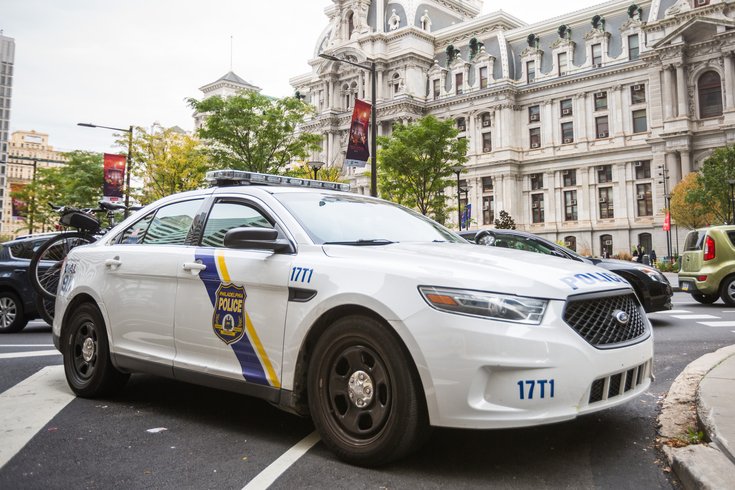 A Philadelphia Police car near City Hall in Center City.

The Philadelphia Police Department confirmed Wednesday afternoon it was investigating a photograph that allegedly depicts one of its officers in blackface.

Black Lives Matter activist Asa Khalif shared on Facebook and Twitter a photograph that allegedly depicts Officer Hung Nguyen in blackface while eating what appears to be a plate of fish and rice.

RELATED: Activist claims he was racially profiled at Whole Foods store in Philly

Khalif was among several local activists who learned overnight Wednesday that Nguyen allegedly posted the photo on his own Facebook page.

Khalif said he “personally asked” police Commissioner Richard Ross to publicly denounce the photo and take action against the officer. The activist said he’s heard “the officer was asked to hand in his gun and left for today,” but that could not be independently confirmed.

"Commissioner Ross can no longer deny the racism and anti-blackness in his police force,” Khalif told PhillyVoice. "I'm asking the commissioner to suspend and fire the officer. No delay!"

Police officials said they were aware of the photograph.

"The photo is being investigated," the department's public affairs unit responded when asked for comment about Khalif's post.

A request for comment from the Fraternal Order of Police Lodge 5 was not immediately returned on Wednesday.