Officer was treated and released from Delaware County Memorial Hospital 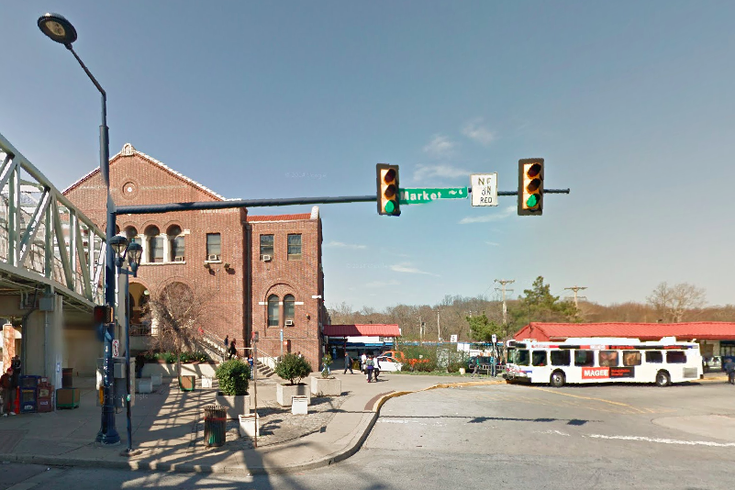 A SEPTA police officer was stuck by an open syringe Thursday afternoon while assisting a man found unconscious at the 69th Street Transportation Center in Upper Darby.

After he ensured the man was breathing and called for medical assistance, the officer reached into the man's front pocket to search for identification, SEPTA spokesman Andrew Busch said. In doing so, the officer was pricked by an uncapped syringe.

The officer, a veteran of about 25 years, was treated at the scene for the wound and transported to Delaware County Memorial Hospital. The officer has since been released, but Busch said tests are ongoing to determine whether any disease was transmitted via the open needle.

The unconscious man was found around 2 p.m. in the west terminal of the transportation center, Busch said. Other responding officers administered Narcan to the man, who is believed to have overdosed on heroin. The man, in his 20s, regained consciousness and also was taken to Delaware County Memorial Hospital.

The man did not have any narcotics on him and will not face any criminal charges, Busch said.